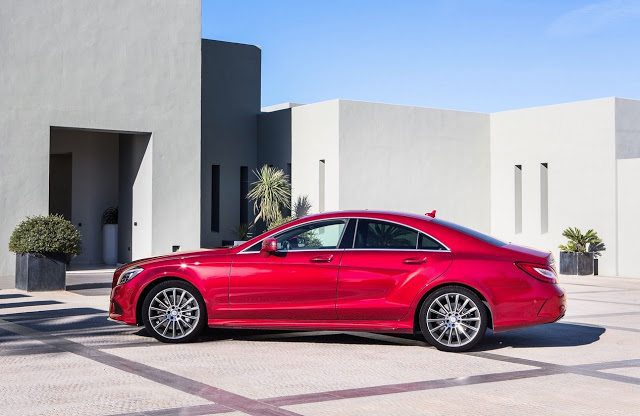 Bearing a surprisingly large chunk of the blame for the American auto industry’s failure to live up to expectations in March 2016 were a number of faltering luxury automakers.

Auto sales in March rose 3%, well off the 7% pace forecasted. Moreover, because March 2016 hosted two additional selling days compared with March 2015, the daily selling rate for the industry was down 4%. With pickup truck sales booming, SUVs and crossovers continuing apace, and even minivans gaining strength, how’d that happen?

Consider the losses incurred by the car divisions at most premium brands. BMW’s cars fell 32% in March; 26% in the first-quarter of 2016. The 3-Series, a perennial favourite among premium auto buyers, is down 30% so far this year, a loss of 6120 units for BMW’s U.S. dealers.

Source: Automakers & ANDC
* vehicle also displayed in another GCBC segment breakdown
^ A4 includes Allroad, without which A4 sales were up 42.4% to 3226 in March; up 14.5% to 6378 YTD.
GCBC isn’t here to break down segments, an impossible task for any group, but to display sales data for the sake of comparison. The more ways sales data can be displayed, the better. This explains why you’ll see the Acura ILX here but also with mainstream cars like the Buick Verano, too, and the Audi A5 is also displayed with coupes and convertibles… because readers have wanted it both ways. Hyundai USA, not GoodCarBadCar, chooses to combine sales figures for the Genesis sedan and Genesis Coupe, forcing us to include the Genesis with volume-brand cars on pricing grounds before we even get to the “brand status” issue. The K900, Equus, XTS, and CT6 are here not because of their size but because of their price points, their lack of direct comparability with the Mercedes-Benz S-Class. You can always find the sales results for EVERY vehicle and form your own competitive sets by using the All Vehicle Rankings posts.