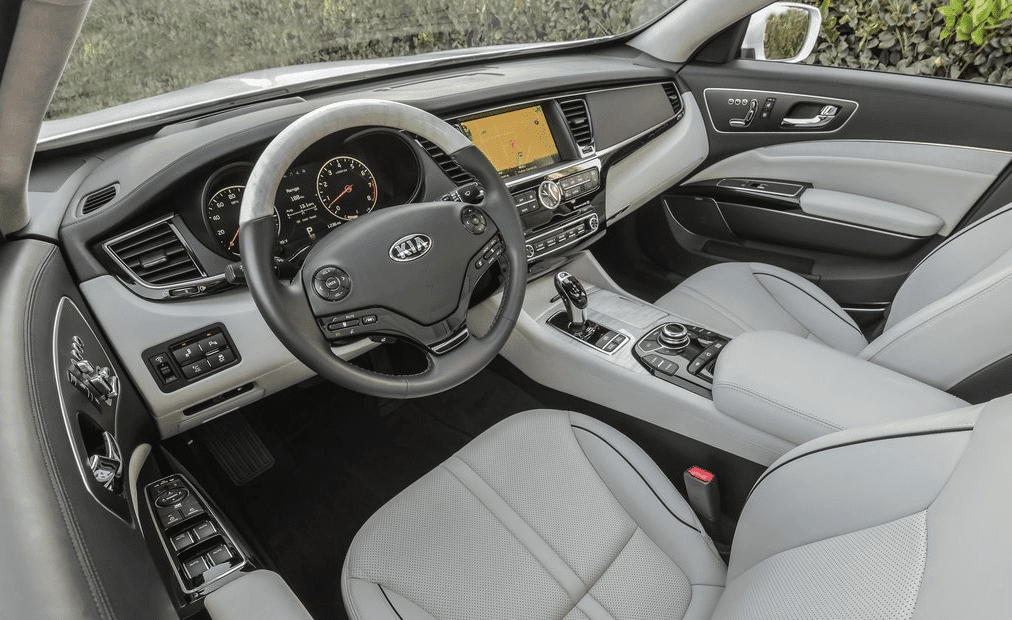 In March 2014, U.S. sales of BMW’s 3-Series and its 4-Series coupe offshoot increased for the eleventh consecutive time.

With a few extra sales by way of the new Audi A3 sedan, an uptick in Lexus CT volume, an extra 427 Volvo S60 sales, 620 Volvo V60s, more than a doubling of Lexus IS sales, a big Infiniti bump, and 1725 CLAs, the 3-Series-owned small/entry luxury category was up 8% in March 2014 despite big losses at Acura, moderate declines at Audi, a 17% drop in Cadillac ATS volume, and a 2736-unit decrease for the Mercedes-Benz C-Class.

Mercedes-Benz also sold 6335 E-Class sedans, wagons, coupes, and convertibles in March 2014, a 58% year-over-year increase. You now have the option to buy, in the E-Class’s stead, a Kia K900 in addition to the Hyundai Equus. March was just the first month for the big K900, and only 105 were sold.

One could assume that Kia will soon sell K900s in much larger numbers, except Kia probably won’t. Hyundai’s best Equus sales month, August 2013, produced just 435 sales. Perhaps that’s a big number for a $61,250 Hyundai, but it’s a tiny sum in comparison to the E-Class and 5-Series and doesn’t even hold a candle to what little Jaguar can do with the XF.

The K900, of course, isn’t about volume. It’s about brand perception; the way you view the Forte. On that note, however, it’s certainly conceivable that the much less costly Genesis sedan has done more for Hyundai’s Elantra than the Equus has. Equus/K900 rarity precludes the car from carrying much sway.

No one is under the impression that the Kia K900 is “mid”-sized. But it’s not priced like an S-Class rival. Moreover, there are more than three “sizes” of vehicles. You’re not buying t-shirts at Old Navy here. Besides which, automakers aren’t forced to size their vehicles in line with the sizes already used by their competitors.

As you can see above, GCBC has installed a new chart format above. It’s interactive and expandable in the top right – it’s highly scrollable. You can click any model name in the tables below to find historical monthly and yearly U.S. auto sales data. You can also select a make and model at GCBC’s Sales Stats page. These tables are now sortable, so you can rank luxury cars any which way you like. Suggestions on how GCBC should break down segments can be passed on through the Contact page.

Source: Automakers & ANDC
* vehicle also displayed in another GCBC segment breakdown
^ BMW USA, not GCBC, has decided to combine sales figures for the 3-Series and 4-Series, the 1-Series and 2-Series. Acura has done the same with the new RLX and old RL.
^ A4 includes Allroad, without which A4 sales were down 2% to 3334 in March; down 9% to 7744 YTD.
^ Combined, the new Q50 and the outgoing G were up 15% to 6390 in March. Jointly, Q50 and G sedan sales were up 28% to 5796 in March, and the Q60 & G37 coupe/convertible were down 43% to 594.
GCBC isn’t here to break down segments, an impossible task for any group, but to display sales data for the sake of comparison. The more ways sales data can be displayed, the better, right? This explains why you’ll see the Acura ILX here but also with mainstream cars like the Buick Verano, too, and the Audi A5 is also displayed with coupes and convertibles… because readers have wanted it both ways. You can always find the sales results for EVERY vehicle and form your own competitive sets by using the All Vehicle Rankings posts.