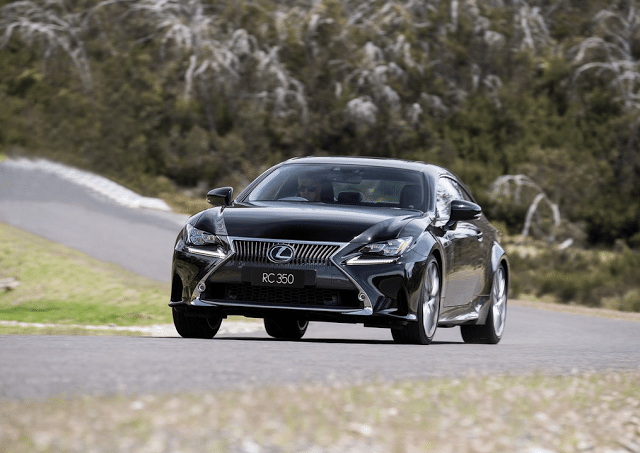 More than just a fast start, U.S. sales of the Audi A3 continue to grow. More than a year since the relaunch of the sedan (and now convertible) A3, sales jumped 46% to more than 3100 units in July 2015.

This marked the fifth consecutive month in which A3 sales rose beyond 3000 units.

At BMW, sales of the brand’s core 3-Series and 4-Series models declined, but the entry-level 2-Series coupe and cabriolet jumped 61% to 1028 units, the fifth consecutive month in which 2-Series sales shot past the 1K marker.

Over at Mercedes-Benz, the CLA-Class’s modest 3% uptick equalled only 61 extra units. But Mercedes-Benz USA’s old entry point, the C-Class, posted a 12% increase to 6384 sales, second only to the 3-Series among premium cars.

At Lexus, July’s top-selling premium brand, crossovers are the main source of growth. The NX added 4337 sales to the Lexus brand’s July tally compared with July 2014. The IS sedan, the Lexus car division’s entry point, was down 6%. But that car decline was more than counteracted by an additional 1232 RC coupe sales.

Source: Automakers & ANDC
* vehicle also displayed in another GCBC segment breakdown
^ BMW USA, previously combined sales figures of the 3-Series and 4-Series but recently began splitting the pair. 2-Series figures continue to take old 1-Series sales into account.
^ A4 includes Allroad, without which A4 sales were down 18% to 2218 in July; down 22% to 15,765 YTD.
GCBC isn’t here to break down segments, an impossible task for any group, but to display sales data for the sake of comparison. The more ways sales data can be displayed, the better. This explains why you’ll see the Acura ILX here but also with mainstream cars like the Buick Verano, too, and the Audi A5 is also displayed with coupes and convertibles… because readers have wanted it both ways. Hyundai USA, not GoodCarBadCar, chooses to combine sales figures for the Genesis sedan and Genesis Coupe, forcing us to include the Genesis with volume-brand cars on pricing grounds before we even get to the “brand status” issue. The K900, Equus, and XTS are here not because of their size but because of their price points, their lack of direct comparability with the Mercedes-Benz S-Class. You can always find the sales results for EVERY vehicle and form your own competitive sets by using the All Vehicle Rankings posts.