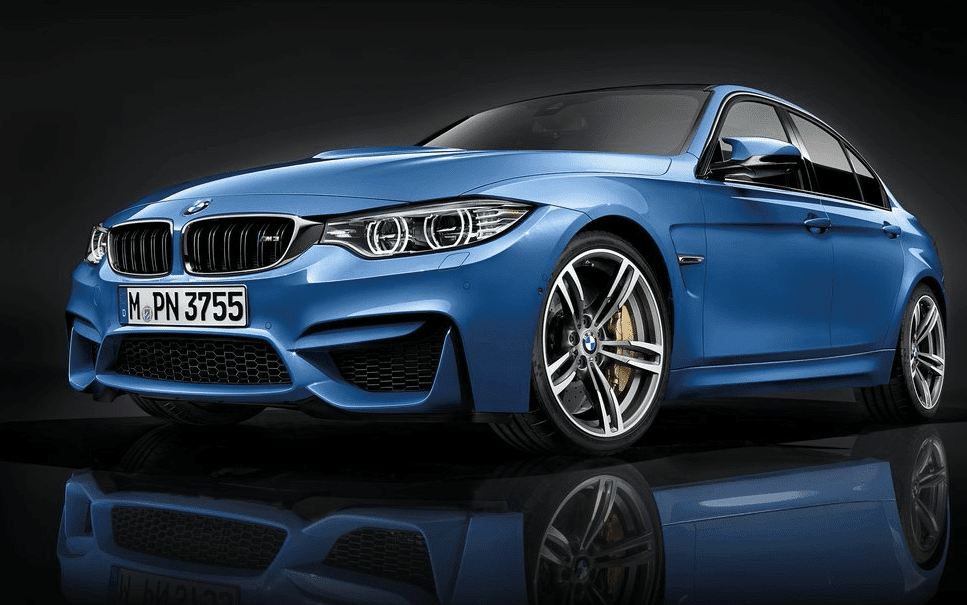 In January 2014, the BMW 3-Series (with help from its 4-Series offshoot) led all premium brand automobiles in U.S. sales volume, challenged only by two Mercedes-Benz nameplates, the C-Class and much more costly E-Class.

Only the recently-replaced Lexus IS and Infiniti’s G/Q50 lineup reported more impressive year-over-year increases in January 2014.

The C-Class’s 20% drop certainly wasn’t the most severe among luxury cars – and it may have been exaggerated by the CLA’s extra 2433 sales – as multiple Volvos and Acuras failed to keep pace with last year’s totals. Cadillac ATS sales slid 31%. The Audi A5 fell 23%.

Overall, however, sales of entry-level luxury car sales weren’t unhealthy in January, in part because of the improvement of the top seller but also because of new models (the aforementioned CLA and Volvo’s new V60) and important replacements from Lexus and Infiniti.

Source: Automakers & ANDC
* vehicle also displayed in another GCBC segment breakdown
^ BMW USA, not GCBC, has decided to combine sales figures for the 3-Series and 4-Series, the 2-1-Series and 2-Series. Acura has done the same with the new RLX and old RL.
^ A4 includes Allroad, without which A4 sales were down 10.7% to 2194 in January.
^ Combined, the new Q50 and the outgoing G were up 51.5% to 4264 units in January.  Jointly, Q50 and G sedan sales were up 76% to 3851, and the Q60 & G37 coupe/convertible were down 34.5% to 413.
GCBC isn’t here to break down segments, an impossible task for any group, but to display sales data for the sake of comparison. The more ways sales data can be displayed, the better, right? This explains why you’ll see the Acura ILX here but also with mainstream cars like the Buick Verano, too, and the Audi A5 is also displayed with coupes and convertibles… because readers have wanted it both ways. You can always find the sales results for EVERY vehicle and form your own competitive sets by using the All Vehicle Rankings posts.