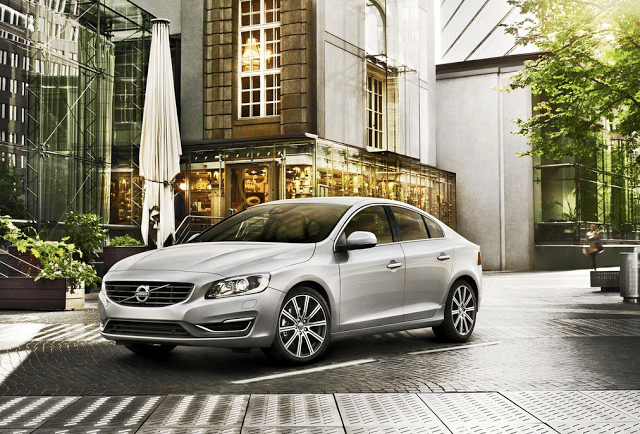 As a follow-up to the record-setting year of 2015, U.S. auto sales are up 3.4% and surged by nearly 7% to the best February since 2001 last month. But again, traditional cars simply aren’t the reason for growth. More specifically, luxury cars are particularly worthy of blame. Car volume is down 4.3% this year; down 0.4% in February. But premium brand passenger car volume tumbled 14.5% in February and plunged 17.2% in 2016’s first two months.

Rare is the entry level luxury car that isn’t selling less often – way less often –  in 2016 than in 2015. From the top sellers, Mercedes-Benz’s C-Class and BMW’s 3-Series, through to niche models like the BMW i3 and Lexus CT200h , on to mid-tier players such as the Audi A3 and Lexus IS, almost everything is falling.

Move up a class and the story is much the same: Mercedes-Benz E-Class, BMW 5-Series, Audi A6? Down.

Source: Automakers & ANDC
* vehicle also displayed in another GCBC segment breakdown
^ A4 includes Allroad, without which A4 sales were up 4.8% to 1827 in February; down 4.7% to 3152 YTD.
° Mercedes-Benz USA began combining E-Class and CLS-Class sales with their February report.
GCBC isn’t here to break down segments, an impossible task for any group, but to display sales data for the sake of comparison. The more ways sales data can be displayed, the better. This explains why you’ll see the Acura ILX here but also with mainstream cars like the Buick Verano, too, and the Audi A5 is also displayed with coupes and convertibles… because readers have wanted it both ways. Hyundai USA, not GoodCarBadCar, chooses to combine sales figures for the Genesis sedan and Genesis Coupe, forcing us to include the Genesis with volume-brand cars on pricing grounds before we even get to the “brand status” issue. The K900, Equus, and XTS are here not because of their size but because of their price points, their lack of direct comparability with the Mercedes-Benz S-Class. You can always find the sales results for EVERY vehicle and form your own competitive sets by using the All Vehicle Rankings posts.