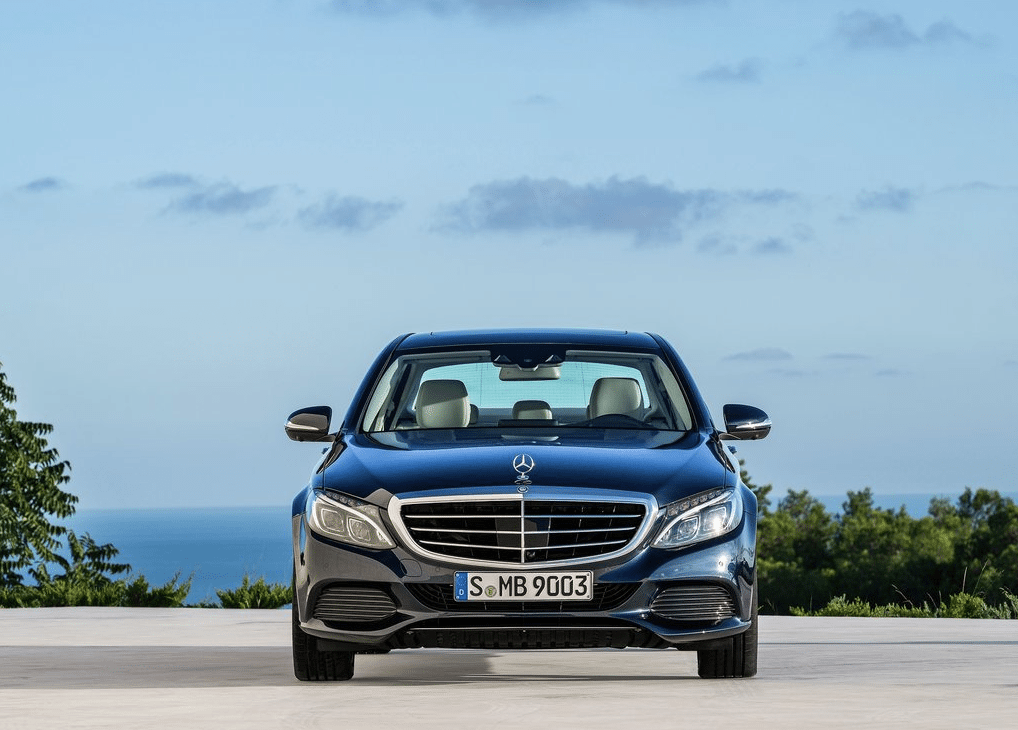 U.S. sales of the BMW 3-Series and its 4-Series offshoot increased in February 2015, the 22nd consecutive month in which sales of BMW’s most popular model improved on a year-over-year basis.

The 3er’s top competitor, the Mercedes-Benz C-Class, is now readily available in fourth-gen W205 form, and sales are improving as a result.

In between the Benz and the Audi were a handful of other premium brand nameplates: Lexus’s ES, the Infiniti Q50, BMW’s 5-Series, the Acura TLX, Lexus IS, Mercedes-Benz CLA, Mercedes-Benz E-Class, Audi’s own A3, and the smallest and largest Cadillac cars.

Don’t underestimate the strength that will likely be displayed by a next-gen 2016 Audi A4. Brand-wide Audi sales have now increased in 50 consecutive months. Each new launch is more successful than the last, and the A3 certainly proves that a new Audi can be way more successful than its predecessor.  Audi USA has sold more A3s in the last twelve months than in 2009, 2010, 2011, 2012, and 2013 combined.

Source: Automakers & ANDC
* vehicle also displayed in another GCBC segment breakdown
^ BMW USA, not GCBC, has decided to combine sales figures for the 3-Series and 4-Series, the 1-Series and 2-Series.
^ A4 includes Allroad, without which A4 sales were ____ in February; ____ YTD.
GCBC isn’t here to break down segments, an impossible task for any group, but to display sales data for the sake of comparison. The more ways sales data can be displayed, the better. This explains why you’ll see the Acura ILX here but also with mainstream cars like the Buick Verano, too, and the Audi A5 is also displayed with coupes and convertibles… because readers have wanted it both ways. Hyundai USA, not GoodCarBadCar, chooses to combine sales figures for the Genesis sedan and Genesis Coupe, forcing us to include the Genesis with volume-brand cars on pricing grounds before we even get to the “brand status” issue. The K900, Equus, and XTS are here not because of their size but because of their price points, their lack of direct comparability with the Mercedes-Benz S-Class. You can always find the sales results for EVERY vehicle and form your own competitive sets by using the posts.