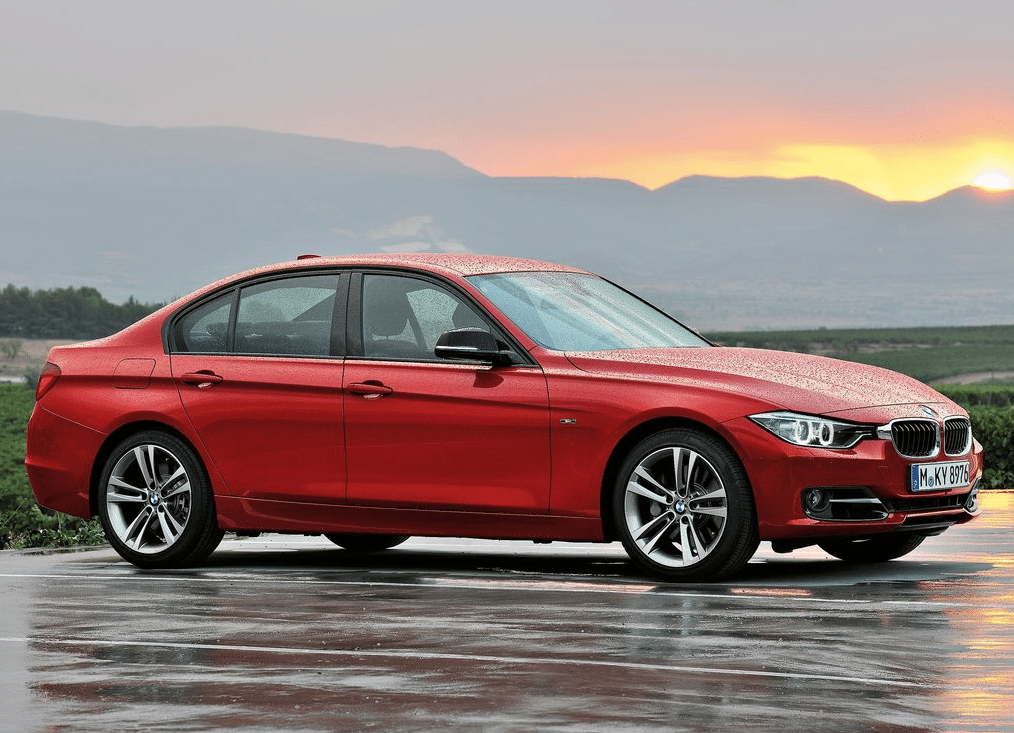 Combined, the Mercedes-Benz C-Class and Lexus ES sold slightly more often in the United States than the BMW 3-Series/4-Series lineup.

Yet so dominant is the 3-Series that it sells about as often as its two most popular alternatives combined. Indeed, in more direct rival terms, the C-Class and Audi A4 didn’t combine to sell nearly as often as the BMW in 2014. (The ES is really targeting a different buyer.)

BMW continues to expand its range of offerings under the 3 and 4-Series’ banners. There are now multiple four-door options, for example. Lacking some of the sharpness of older 3-Series’, the car continues to trade on its reputation for sportiness while catering to the comfort-minded whims of thousands of buyers.

Nevertheless, BMW USA set an annual sales record in 2014. Thank the 3-Series, and thank the SAVs. BMWs five-model X lineup was up 8%, forming just under one-third of all BMW sales.

Source: Automakers & ANDC
* vehicle also displayed in another GCBC segment breakdown
^ BMW USA, not GCBC, has decided to combine sales figures for the 3-Series and 4-Series, the 1-Series and 2-Series. Acura has done the same with the new RLX and old RL.
^ A4 includes Allroad, without which A4 sales were down 10% to 3197 in December; down 7.5% to 33,993 in 2014.
GCBC isn’t here to break down segments, an impossible task for any group, but to display sales data for the sake of comparison. The more ways sales data can be displayed, the better. This explains why you’ll see the Acura ILX here but also with mainstream cars like the Buick Verano, too, and the Audi A5 is also displayed with coupes and convertibles… because readers have wanted it both ways. Hyundai USA, not GoodCarBadCar, chooses to combine sales figures for the Genesis sedan and Genesis Coupe, forcing us to include the Genesis with volume-brand cars on pricing grounds before we even get to the “brand status” issue. The K900, Equus, and XTS are here not because of their size but because of their price points, their lack of direct comparability with the Mercedes-Benz S-Class. You can always find the sales results for EVERY vehicle and form your own competitive sets by using the All Vehicle Rankings posts.