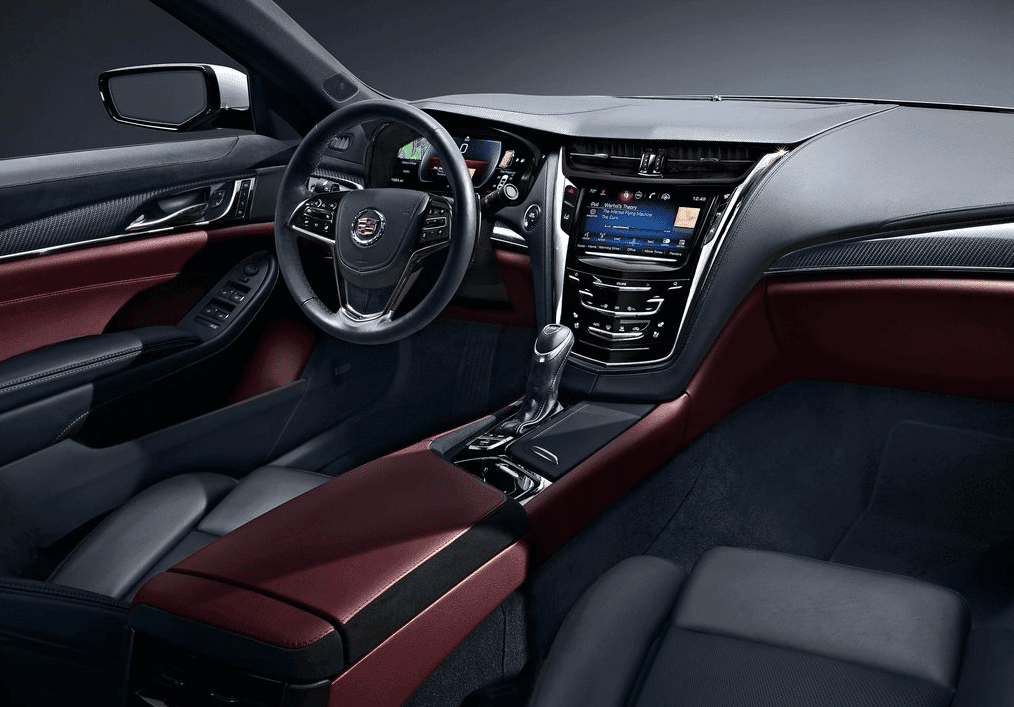 In America’s slow-growing passenger car market, luxury brands combined to put up some big numbers with their entry-level cars in 2013.

In fact, car sales dropped more than 3% in December 2013, but sales of these entry-level luxury sports sedans jumped 24%.

The CLA, with its very non-luxury $29,900 base price, clearly wasn’t the only car helping out the entry-level premium field in 2013. Cadillac added more than 31,000 sales with the ATS. Sales of the 3-Series and its renamed 4-Series two-door offspring were up by 19,919 sales.

C-Class sales have fallen every month since the CLA arrived, but ended the year up 8%, or 6554 units. Sales of the Audi A4/A5 family were up by 4994 units. The new IS helped Lexus collect 7309 more entry-level rear/all-wheel-drive buyers. (Lexus ES sales were up 29%, as well.)

Source: Automakers & ANDC
* vehicle also displayed in another GCBC segment breakdown
^ BMW USA, not GCBC, has decided to combine sales figures for the 3-Series and 4-Series, and same goes for the Acura RLX and RL.
^ A4 includes Allroad, without which A4 sales were up 5% to 3543 in December; up 9% to 42,130 in 2013.
^ Combined, the new Q50 and the outgoing G were up 18% to 6490 in December, down 3% to 57,878 in 2013. Jointly, Q50 and G sedan sales were up 35% to 6028 in December; up 27% to 48,072 in 2013, and the G37 coupe/convertible and Q60 were down 55% to 462 in December; down 25% to 9806 in 2013.
GCBC isn’t here to break down segments, an impossible task for any group, but to display sales data for the sake of comparison. The more ways sales data can be displayed, the better, right? This explains why you’ll see the Acura ILX here but also with mainstream cars like the Buick Verano, too, and the Audi A5 is also displayed with coupes and convertibles… because readers have wanted it both ways. You can always find the sales results for EVERY vehicle and form your own competitive sets by using the All Vehicle Rankings posts.