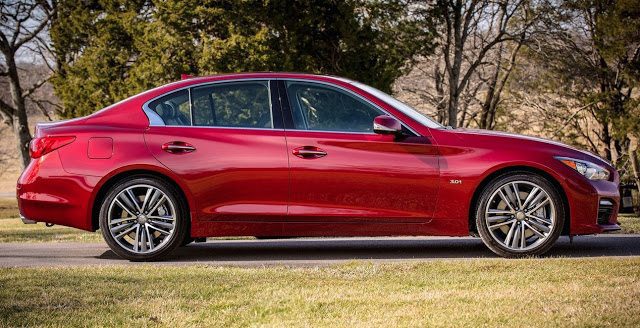 While Canadian auto sales surged to the highest level ever in April 2016, sales of some of Canada’s most popular luxury cars tumbled.

They were by no means the only premium cars to face disappearing demand inside Canadian showrooms in April, nor were they the only models to see many potential buyers perusing high-riding stablemates on the other side of the showroom.

Audi’s Q5, for example, broke its own sales record and led all premium brand vehicles in Canadian sales in April 2016.

Along with sharp declines from the big German trio, Canadian sales of the Cadillac ATS, Infiniti Q50, Lexus RC, and Volvo V60 were more than chopped in half.

April did, however, welcome a new luxury car to the fleet. GM Canada sold its first four CT6 sedans in April 2016. And after three consecutive months with no sales to report, Hyundai’s Equus returned to the chart with three April sales. The upcoming second-generation Equus, you’ll recall, will not be the Hyundai Equus, but rather the Genesis G90.