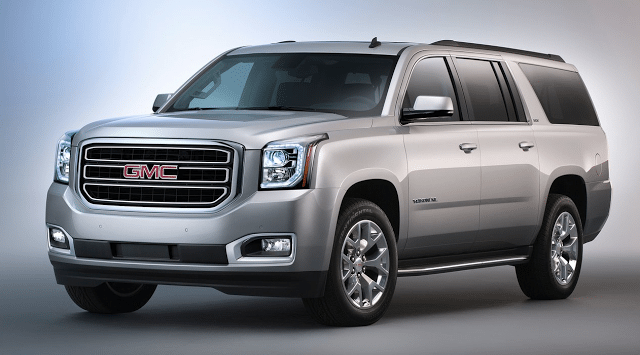 Led by the Chevrolet Tahoe and its 12% year-over-year increase to 7658 units – a three-year March high – General Motors owned 74% of the category, up from 71% a year ago. GM’s “short”-wheelbase twins, the Tahoe and GMC Yukon, produced 11,052 sales. The long-wheelbase Suburban and Yukon XL generated another 6252.

The Ford Expedition, both long and short-wheelbase versions, is the only other major player in the category, outselling the Nissan Armada and Toyota Sequoia – combined – by nearly 5000 units in 2016’s first-quarter.