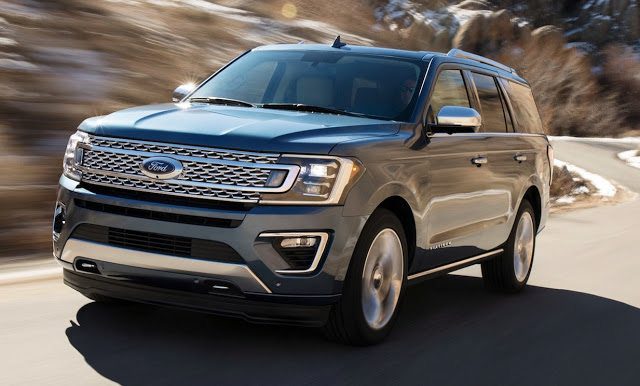 In 2017’s first two months, category-wide sales have grown 28% compared with the same period in 2016, surging because of improved demand for each and every nameplate.

GM’s quartet is up 18% so far this year, as the segment controller increases volume far faster than the market at large but sees its market share fall from 74% at this time last year to 68% this year.

In part, that market share decline at GM comes as Ford ramps up the Expedition clear-out in the lead-up to the fourth-generation Expedition’s launch and as the second-generation Nissan Armada doubles its volume.