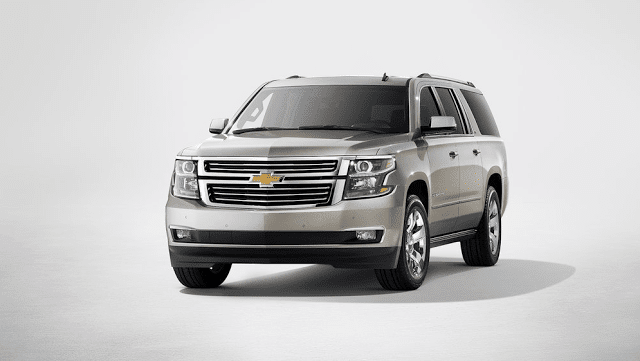 GM continues to be the major player in the segment, grabbing 72% market share in February 2016 despite losing 1768 Suburban and Tahoe sales at Chevrolet. GM’s quartet owned 77% of the segment in February 2015.

Through the first one-sixth of 2016, sales of the GM foursome, Ford’s Expedition, the Nissan Armada, and Toyota Sequoia are down 4%.