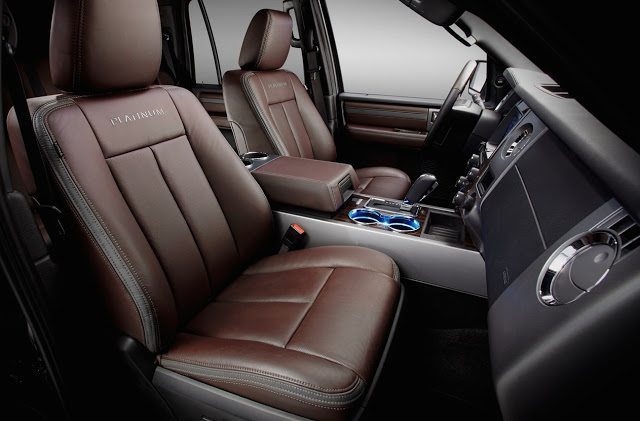 General Motors’ market share remains more than impressive in the U.S. full-size SUV segment, despite the 4.5% decline from the class-leading Chevrolet Tahoe in April.