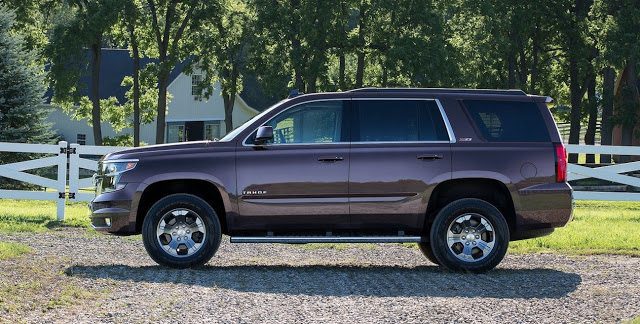 Sales of these truck-based septuplets jumped 21% in August 2016, a year-over-year gain of 5252 units despite sharp declines from the two low-volume, import brand (but American-built) contenders. The Nissan Armada and Toyota Sequoia generated only 7.4% of the segment’s volume in the first two-thirds of 2016, but that figure should rise as the second-generation Armada comes fully on stream this autumn.

General Motors’ class-leading Chevrolet Tahoe posted a 1% increase to 8297 sales in August, the second consecutive month above 8000 units for the Tahoe. Combined, the Tahoe and its trio of non-Cadillac GM full-size SUVs owned 76% of the segment in August; 73% so far this year.