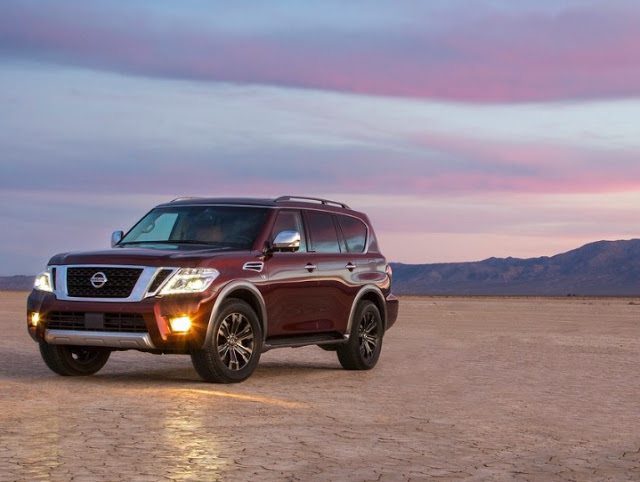 U.S. sales of full-size SUVs dipped 2% in April 2017, a loss incured largely by GM’s quartet of SUVs and in spite of a significant uptick in Nissan Armada sales.

For the Nissan, America’s sixth-highest-volume full-size mainstream brand SUV, April represented the third consecutive month above 2000 units and the eighth consecutive year-over-year gain. But General Motors, the behemoth on the other end of the scale, still owned 66% of the market while losing nearly 2000 sales.

Ford has already sold 20,558 Expeditions in 2017, 5364 more than at this time a year ago. A new Expedition could demand greater transaction prices, consequently dragging volume down.