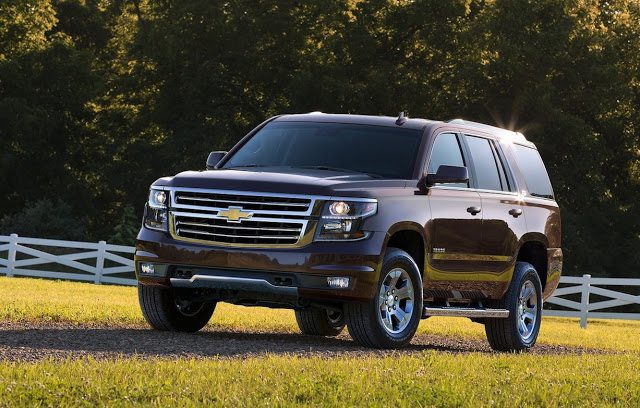 U.S. sales of full-size SUVs jumped 52% in October 2016, yet another massive leap forward after a 50% jump in September and a first-half in which sales rose 7%.

Led, as always, by General Motors, sales of volume brand, body-on-frame SUVs grew to 34,344 units in October. GM’s quartet of Chevrolet and GMC sport-utes were responsible for 81% of that total.

Throw in the Cadillac Escalade and its ESV long-wheelbase sibling and GM’s full-size SUVs accounted for 12% of GM’s total volume, up from 7% a year ago.