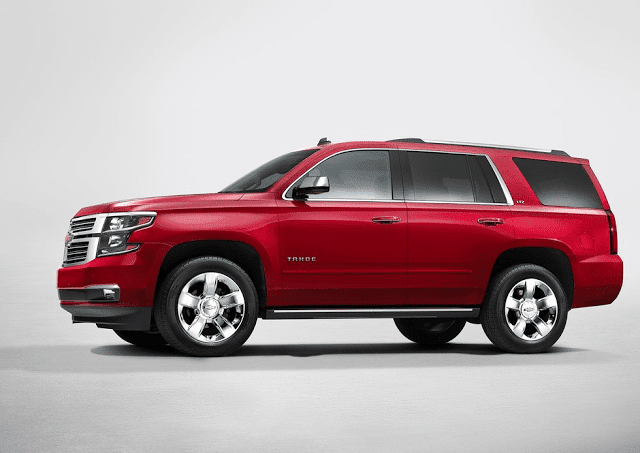 The Chevrolet Tahoe was America’s top-selling full-size SUV nameplate in October despite a 16% year-over-year decrease to 6624 sales, a 1288-unit decline. The Ford Expedition – sales of which include the regular and long-wheelbase versions – ranked second. Sales rose 5.5% in October but Expedition volume is down 5.5% so far this year.

Segment-wide volume is also lower in 2015 than it was during the first ten months of 2014. At this time last year, the GM quartet was still noteworthy for the freshness of their redesigns.

Consumers are still flocking to SUVs and crossovers, but these six nameplates account for 4.4% of the total number of utility vehicles sold in America this year.