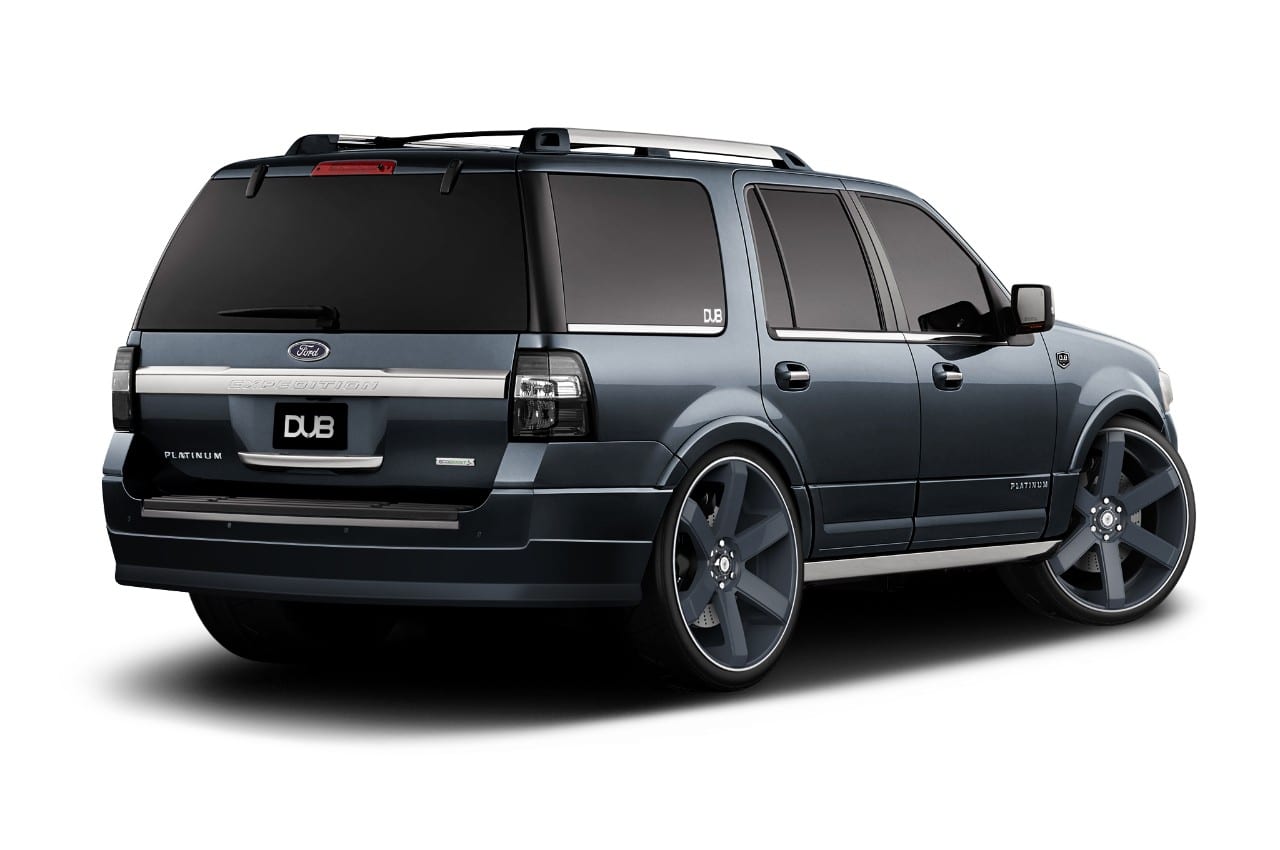 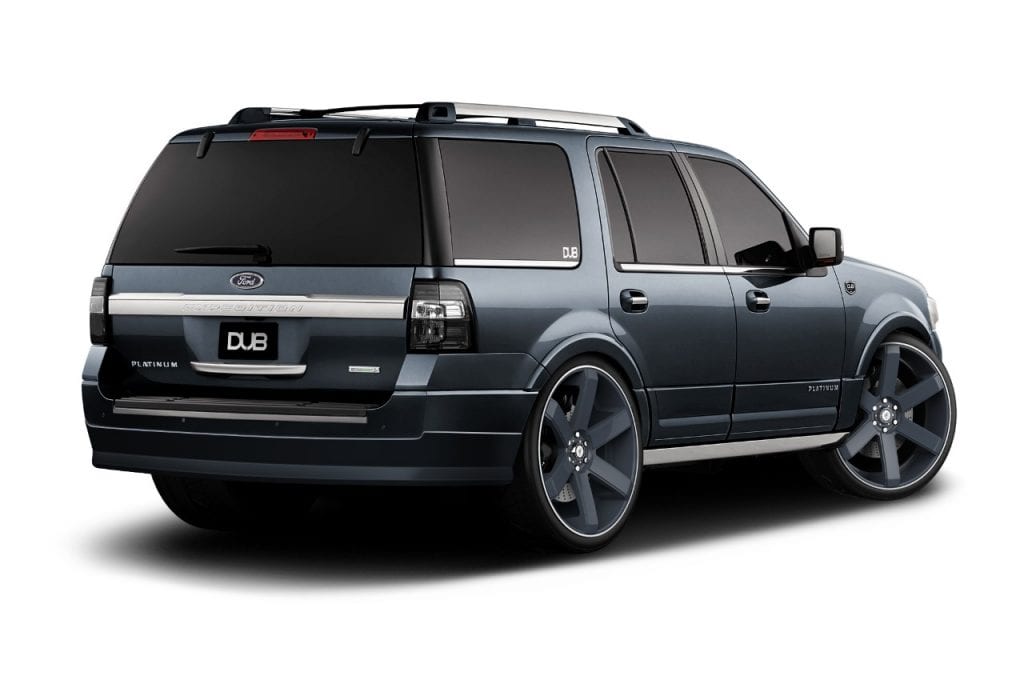 Full-size, volume brand SUV sales declined in the United States in October 2014 as three of GM’s four big brutes recorded lower volume than they did a year ago. In addition, sales of the segment’s basement dwellers – Sequoia and Armada – declined, as well.

Ford is sending a number of new Expeditions to the SEMA show to drum up attention for their biggest SUV. The DUB Edition is pictured above.