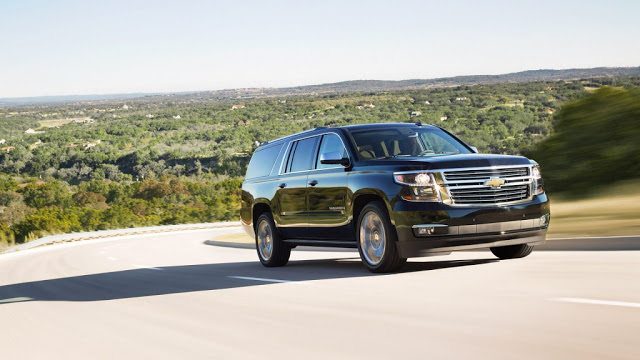 Full-size SUV sales shot up 40% in November 2016 in the United States, a hugely successful follow-up to a ten-month stretch in which sales had grown 19%.

Not only did General Motors produce massive improvements – sales jumped 32% to 25,795 units, or 76% of the market – but lower-volume competitors from Ford, Nissan, and Toyota all produced improvements, as well.

The all-new Nissan Armada more than doubled its volume to 1738 units, the third consecutive month above 1700 sales after 44 months of failing to do so.

Ford Expedition volume rose 75% – no individual nameplate has recorded greater growth in the category so far this year.

And the Toyota Sequoia, the least common SUV in the category, jumped 15%.