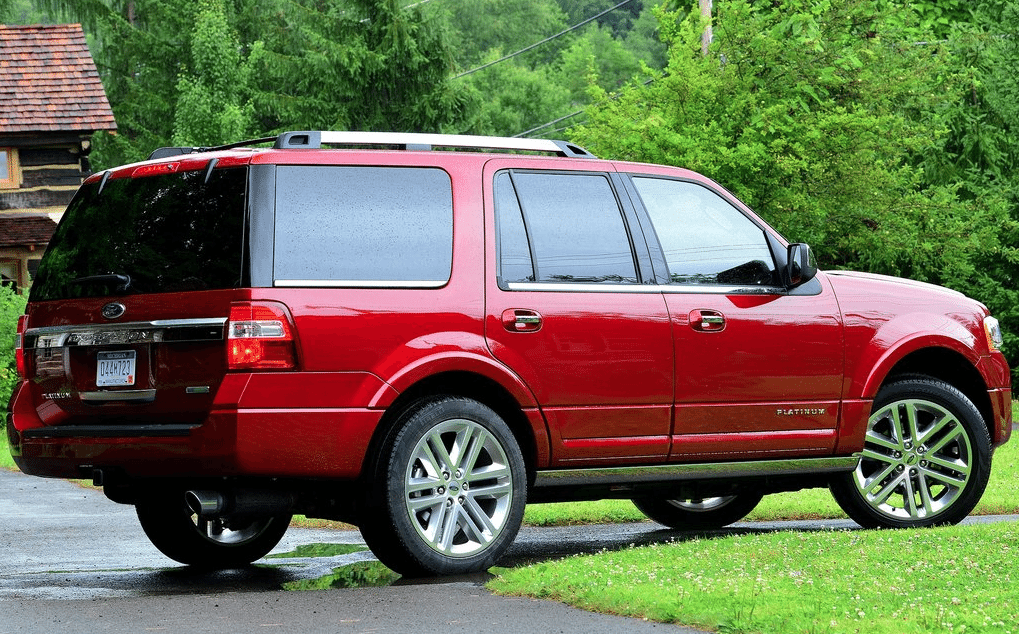 GM’s full-size SUV portfolio, Cadillac Escalade and Escalade ESV included, grew their November sales by 11% in 2014, and the four volume-brand nameplates owned 75.1% of their category, level with their share of the category in November 2013.

Long-wheelbase derivatives negated some of the gains made by the Chevrolet Tahoe and GMC Yukon, which jumped 10% and 14%, respectively, last month. Ford Expedition sales, figures for which take into account both the long and short wheelbase versions, were also up 14%.

That leaves table scraps for Nissan and Toyota. Combined sales of the Armada and Sequoia were down 11%, year-over-year, and their share of the category slid to 8.8% from 10.3% in November 2013.