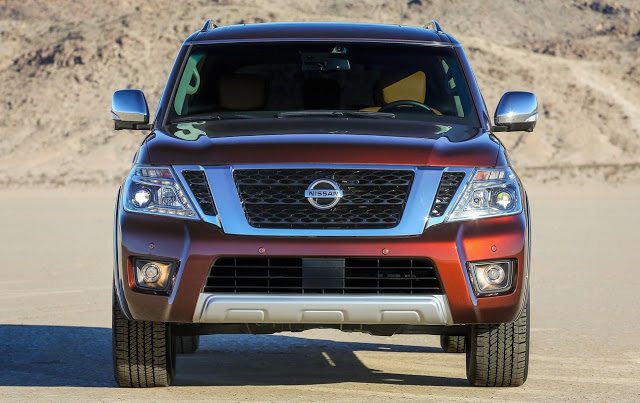 Thanks to a big month from the Ford Expedition, GMC Yukon, and best-selling Chevrolet Tahoe – and despite anticipated declines from their rivals – U.S. sales of full-size SUVs rose 1% in May 2016, an impressive result given the short sales month an industry-wide decline.

Indeed, on year-to-date terms, Expedition volume is up by 3420 units through the first five months of 2016. Segment-wide sales are up 2% this year.

Nissan Armada sales plunged 47% in May 2016 as Nissan readies the transition between old Titan-based Armada and new Nissan Patrol-based Armada.