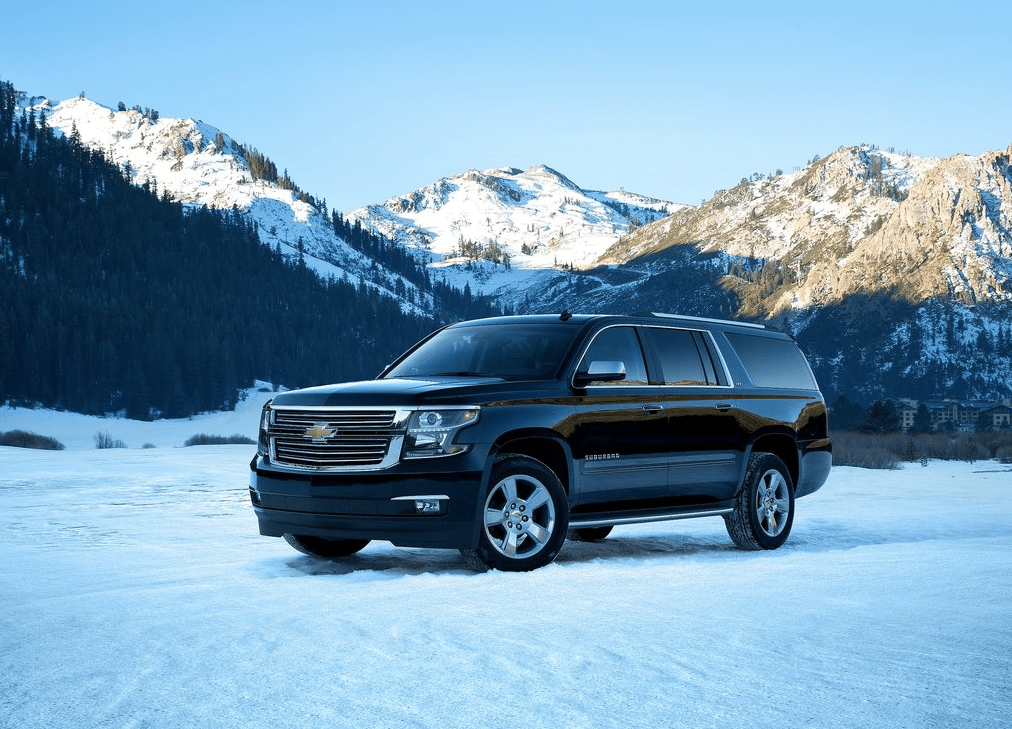 In March 2015, for the first time since October of last year, U.S. sales of volume-brand full-size SUVs declined on a year-over-year basis.

Blame the top-selling vehicle in the segment, Chevrolet’s Tahoe. Sales of the Tahoe slid 5%.

The category’s first-quarter sales jumped 31%. Compared with March 2013, however, last month’s sales were down 3.3%.