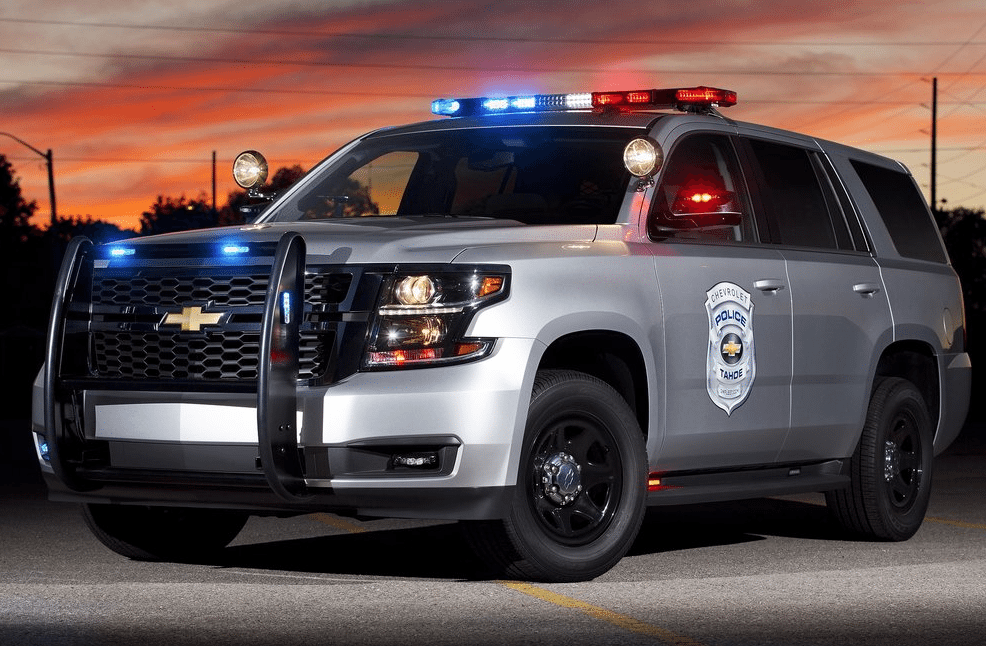 While consumers wait for the Tahoe or Yukon XL of their choice to be readily available at a nearby dealership, sales of America’s seven volume-brand full-size SUVs are sliding. March 2014 sales were down 2%; year-to-date volume is off 11%.

The Chevrolet Tahoe was the segment’s top seller in March. GM’s market share in the category was 71.1%, down from 74.5% in March 2013. Only the Yukon and Ford’s Expedition reported year-over-year increases.

Sales of the Nissan Armada and Toyota Sequoia, the oft-forgotten import-branded pair, were down  1% in March 2014.