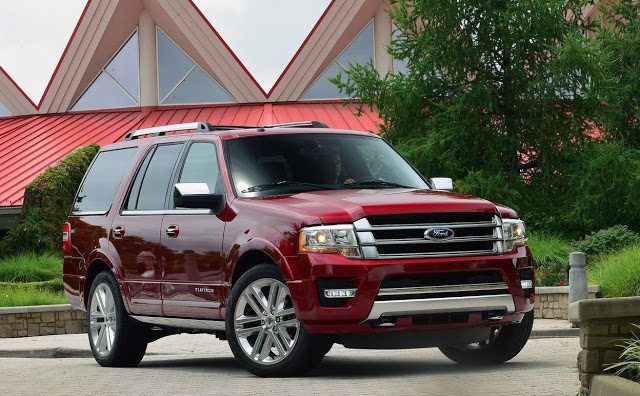 After sliding 5% in calendar year 2015, U.S. sales of full-size, truck-based, volume brand SUVs recovered well in the first-half of 2016.

Ford is the big mover and shaker. While claiming a far less substantial 20% of the sector through the end of June, Expedition sales (which include both long and regular-wheelbase variants) are up 33%, and rose 86% in June, specifically.

The new Armada is the global Nissan Patrol, a vehicle we’ve known here, and will continue to know, as the Infiniti QX80 on the premium end of the ledger.

This explains much of the Armada’s harsh decline in the early part of 2016.