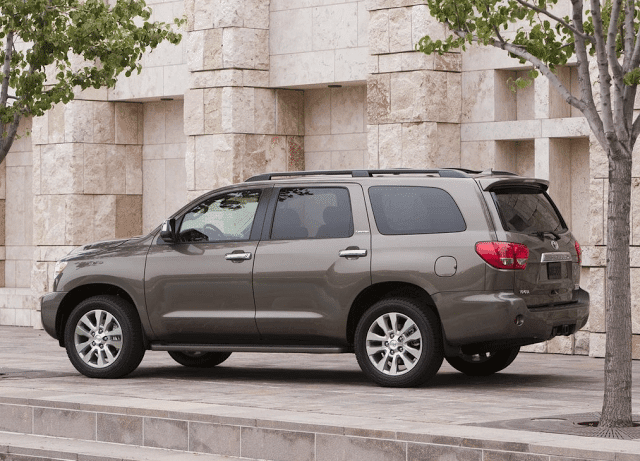 An opportunity certainly presented itself for the import nameplates in the segment, the Nissan Armada and Toyota Sequoia. Although their volume remained low, their sales increased by 22% and 18% last month, gains of 222 units for the Armada and 171 units for the Sequoia.