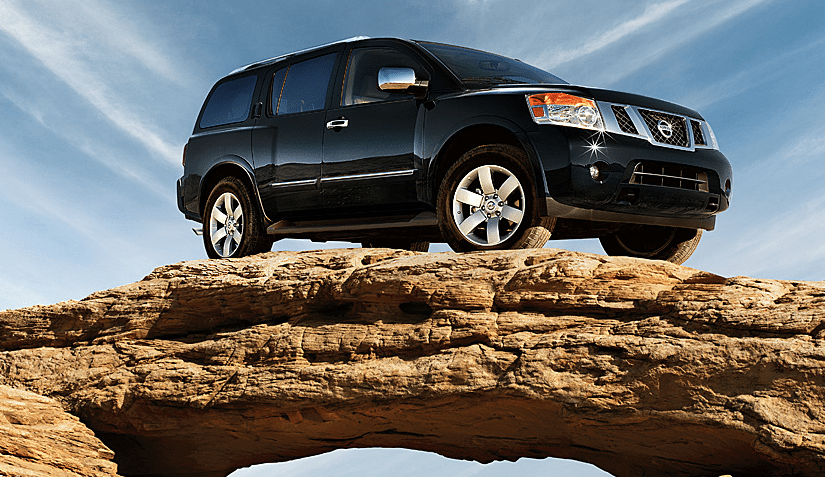 General Motors owned an especially strong 79% of the full-size, volume-brand SUV category in June 2014. Sales of the company’s two biggest SUVs, the Suburban and Yukon XL, shot up 72% to 9680 units and GMC Yukon sales more than doubled. The Chevrolet Tahoe was America’s 12th-best-selling SUV in June.

Including the Cadillac Escalade and Escalade ESV (which GCBC showcases with large luxury SUVs) these large, profit-generating, body-on-frame SUVs generated 10.4% of GM’s June 2014 U.S. sales volume, up from 5.6% a year ago but way down from the 11.7% the six nameplates garnered in calendar year 2002.

There were other candidates attracting buyers in June. In fact, Ford Expedition sales shot up 44% to 4621 units, the fifth consecutive year-over-year monthly sales increase for the biggest Ford utility vehicle. And the Nissan Armada once again outsold the Toyota Sequoia, yet though the picture above would lead you to believe otherwise, it’s not exactly king of the castle.