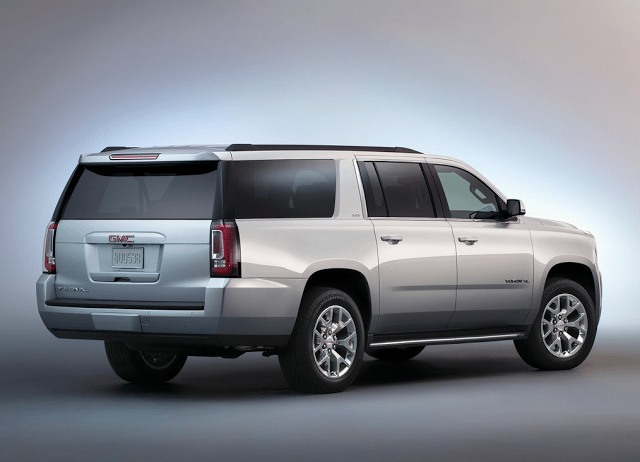 The Chevrolet Tahoe and its full-size, volume brand, truck-based SUV cohorts posted a collective 24% loss in the United States in July 2015.

Sales of the Tahoe tumbled 23%. The second-ranked Chevrolet Suburban, a long-wheelbase Tahoe, was down 17%. Their twins from GMC, the Yukon and Yukon XL, were down 14% and 43%, respectively.

Competitors from Ford (the Expedition) and Nissan (the Armada) slid 38% and 7%, a loss of 1641 sales at Ford and 70 at Nissan. The Toyota Sequoia was the only nameplate in the class to post an improvement, and a modest improvement it was.

Even most of the luxury versions of these vehicles struggled in July. The Cadillac Escalade tumbled 32%; Escalade ESV sales slid 12%. The Lincoln Navigator, while up 24%, was at an 11-month low.

Granted, the summer of 2014 was a particularly strong period for these vehicles, as many were newly launched. In comparison with July 2013, rather than July 2014, sales last month were still down, falling 4.5%.