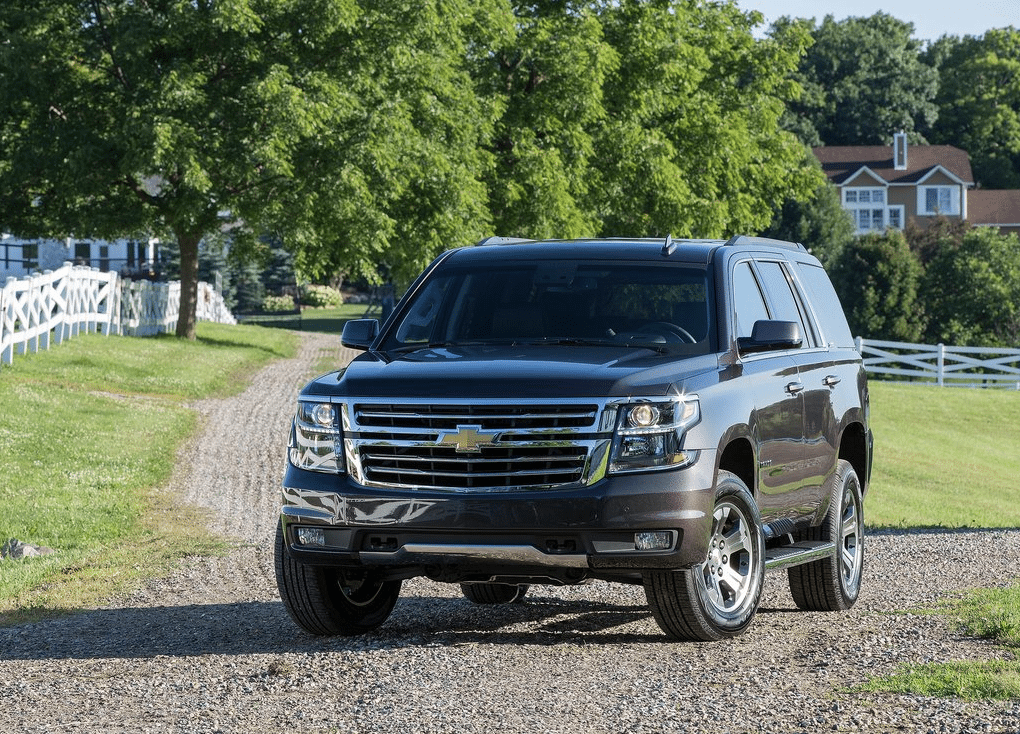 There are two reasons that U.S. sales of full-size volume brand SUVs appeared so strong in January 2015. January 2014 sales of the same were down 17% after falling 8% in January 2013. These consecutive years of decline serve to highlight the gains made in January 2015, when the group of seven produced an 8418-unit improvement.

The GM utilities are the segment controllers. In earning 77.8% market share in January 2015, combined sales of the Suburban, Tahoe, Yukon, and Yukon XL jumped 108% to 15,351 units.