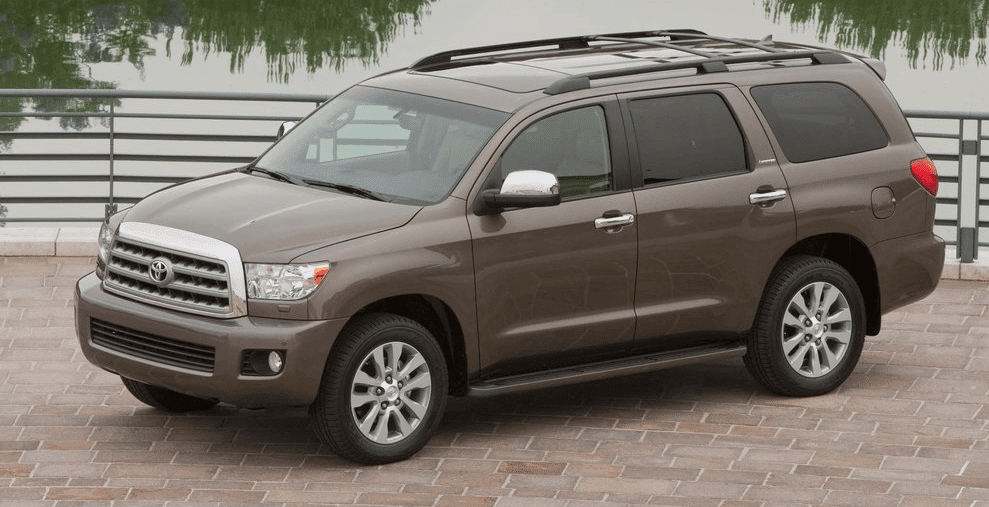 Blame winter. Blame GM’s replacement phase for their four big Chevy and GMC SUVs. Blame an industry which was bound to run into some trouble after a very healthy stretch of months throughout much of 2013.

Much lower. As a result, the category as a whole was down 17% in a market which slid just 3%.

The Chevrolet Tahoe, as usual, was the best-selling large SUV in America. GM’s market share in the segment was a lower-than-usual 65.1%, however.