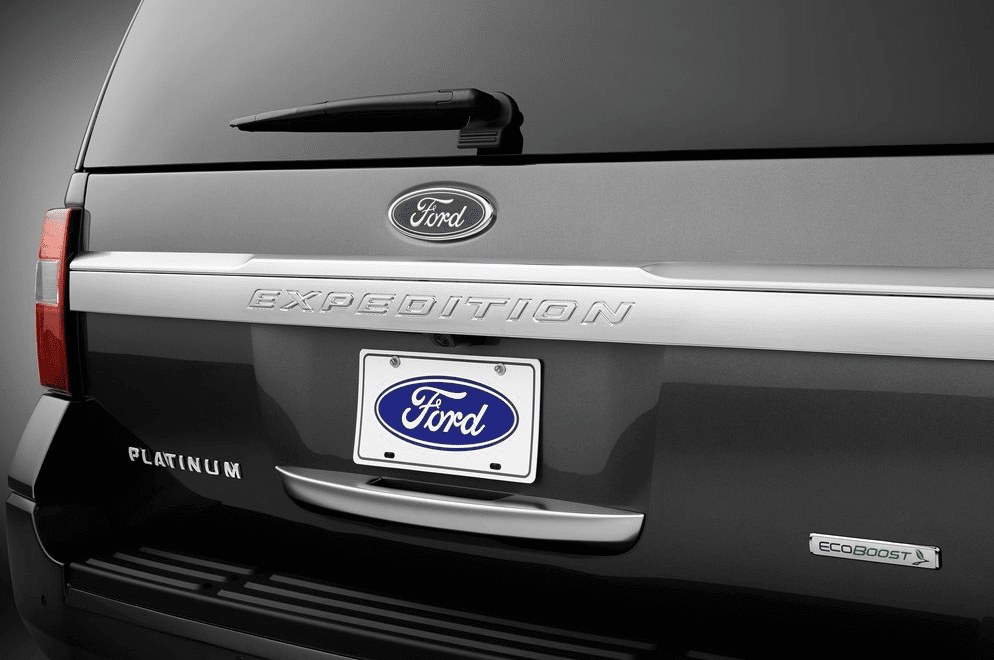 In the General Motors-dominated large SUV sector, U.S. sales slid 17% in February 2014 as every nameplate in the category posted declining sales save for Ford’s Expedition.

News arrived in February that Ford’s replacement for the Expedition, while not a wholesale reengineering of the big brute, will involve a changeover to six-cylinder-only power. Gone is the V8; in is the EcoBoost 3.5L twin-turbo from the F-150.

Even with its gain and its rise to second place in the U.S. standings, the Expedition was only able to corner 19% of the market. GM owned 67% of the large SUV segment in February 2014 as replacements for the Tahoe, Suburban, Yukon, and Yukon XL are in the offing.