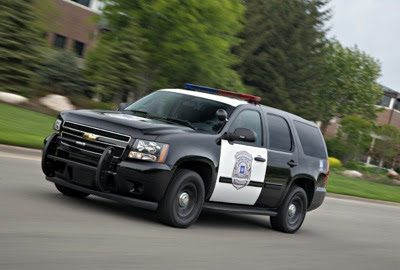 Americans – and the Secret Service – registered 18,041 full-size sport-utility vehicles in February 2013, not including the nameplates shown in the large luxury SUV sales chart yesterday. The segment was up 7.5% compared with February 2012, up 32% compared with January 2013. America’s overall new vehicle market produced gains of 3.7% and 14.3% in the same periods.

America’s three favourite large SUVs in February were all GM products. Ford Expedition sales fell 22.4%. The Nissan Armada was down 22.5%.

Click any model name in the table below to find historical monthly and yearly sales figures from both the United States and Canada.