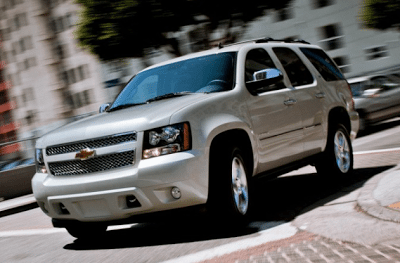 General Motors owned 74.5% of the U.S. full-size SUV market in 2013 as all four of its nameplates posted improvements, significant ones in the case of the Chevrolet Tahoe and GMC Yukon XL.

Ford sold more Expeditions in December 2013 than in any month since December 2010, but it was still no better than fourth in a class that’s routinely dominated by two Chevrolets. Nissan and Toyota’s two afterthought SUVs generated just one in ten segment-wide sales in December, just 11 in 100 over the course of 2013’s twelve months.