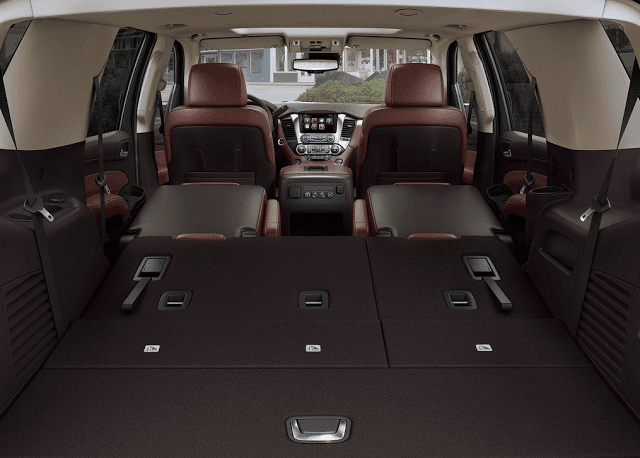 Although U.S. sales of the Chevrolet Suburban, GMC Yukon, and GMC Yukon XL declined in August 2015, General Motors’ quartet of full-size, volume brand SUVs still owned 78% of their category last month. Granted, that was down from the 83% figure achieved at this time a year ago; down also from the 80% result in July of this year.

But it’s yet another crushing victory for GM’s truck platform in what is turning out to be a dominant year for GM pickups and their offspring. In the United States, General Motors sold nearly 530,000 full-size pickup trucks in the first eight months of the year, 34,000 more than the class-leading Ford F-Series managed.

In addition to those sales, GM also sold 76,000 midsize Colorados and Canyons, sales which couldn’t have occurred at this time a year ago when those trucks didn’t yet exist in North America.