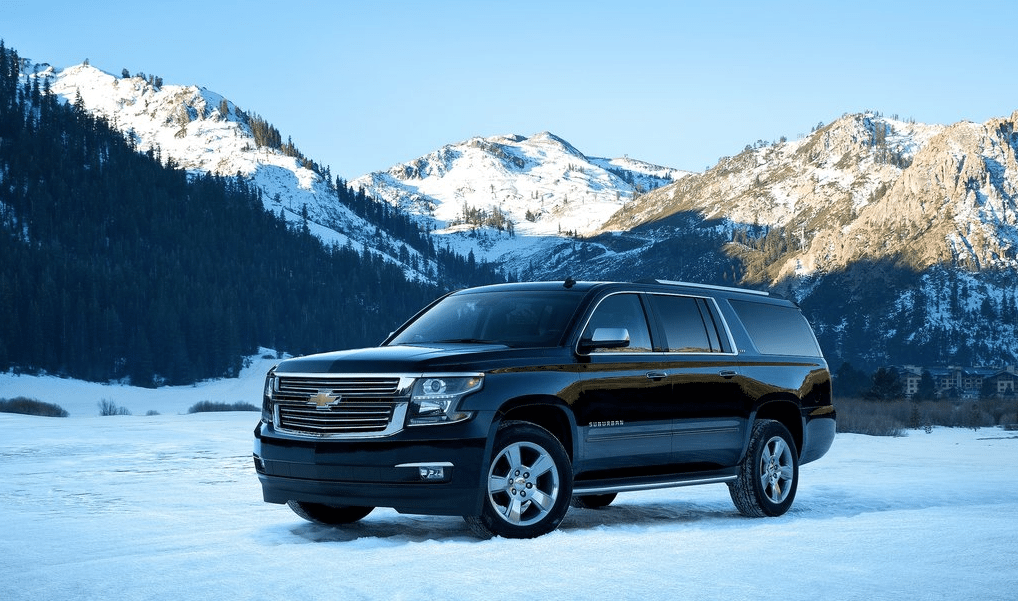 In part because of a 17% Ford Expedition sales decline in the lead-up to the Expedition’s replacement for the 2015 model year, GM’s four full-size SUVs were the full-size SUV segment’s four top sellers in August 2014.

The Chevrolet Tahoe and Suburban led the way; the GMC Yukon and Yukon XL were not far behind. Together, the four GM brutes owned 82.9% of the category, up from 74.1% a year ago.

All three of their direct rivals from Ford, Nissan, and Toyota posted year-over-year declines. (Yukon XL volume is down 4% year-to-date.) Of course, these vehicles have rivals which wear premium badges, as well, particularly the Denali versions of GMC’s Yukon. One such rival is the Cadillac Escalade.

From the regular-wheelbase and Escalade ESV trim, Cadillac generated 21% of the brand’s volume last month. Combined, the six GM full-size SUVs were responsible for 9.4% of GM’s U.S. sales volume in August.