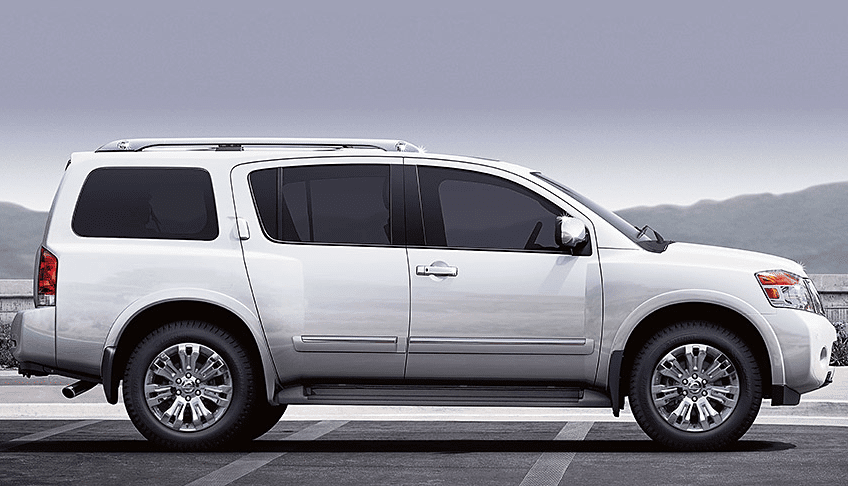 In comparison with the early launch period of the latest generation of GM full-size SUVs, the quartet couldn’t match the pace one year later.

April 2015 sales of the Chevrolet Suburban, Chevrolet Tahoe, and GMC Yukon declined in the United States; Yukon XL sales increased by only 19 units.