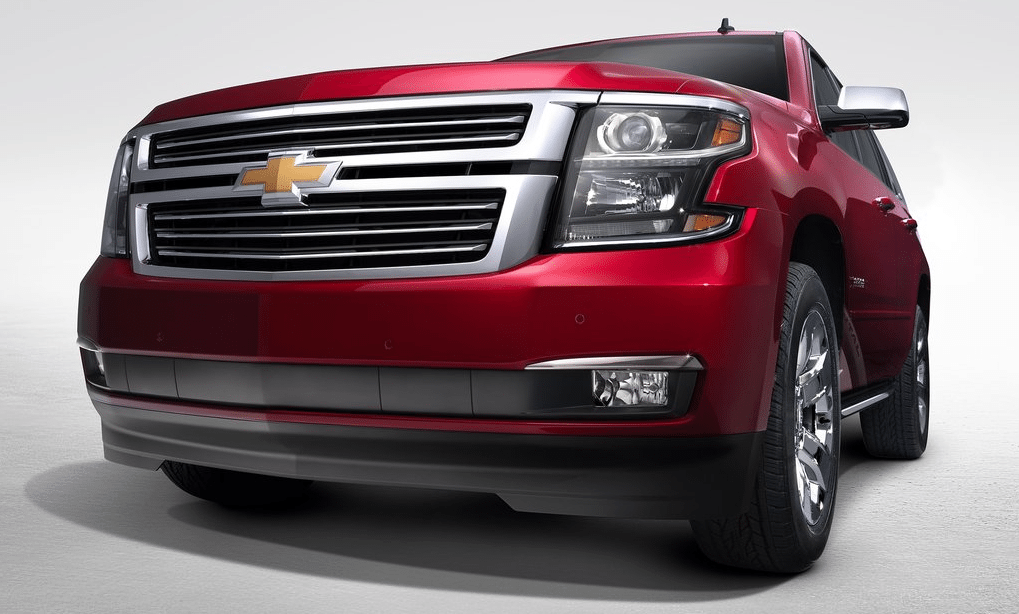 General Motors four big Chevrolet and GMC SUVs recorded a 22% year-over-year sales increase in the United States in April 2014. Now that the new big boys are arriving at dealers in big numbers – 70% of Tahoe inventory is made up by MY2015 models, according to Cars.com – GM is able to restore its market share domination. 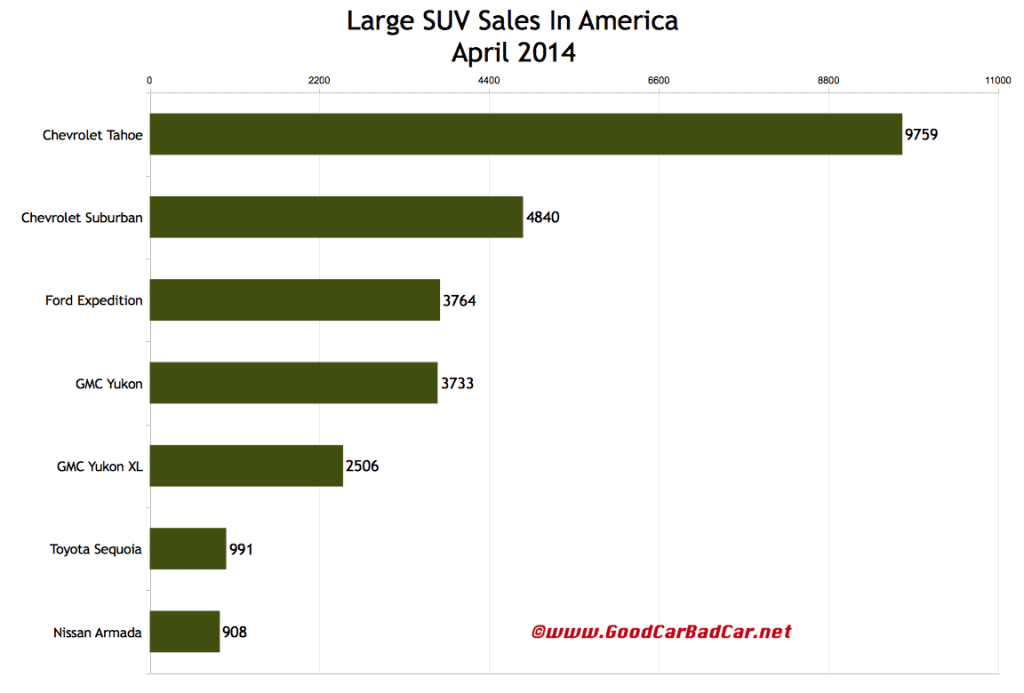 78.6% of the full-size SUVs sold by mainstream brands in April were Suburbans, Tahoes, Yukons, and Yukon XLs, down ever so slightly from the 79% achieved by the quartet a year ago, but well up from 71.1% in March 2014.

Year-to-date sales in this group are down slightly, but that trend is quickly being reversed because of the new GM sport-utes. 1.9% of the new vehicles sold in America in April 2014 were full-size SUVs. The Tahoe was America’s 12th-best-selling SUV/crossover in April.