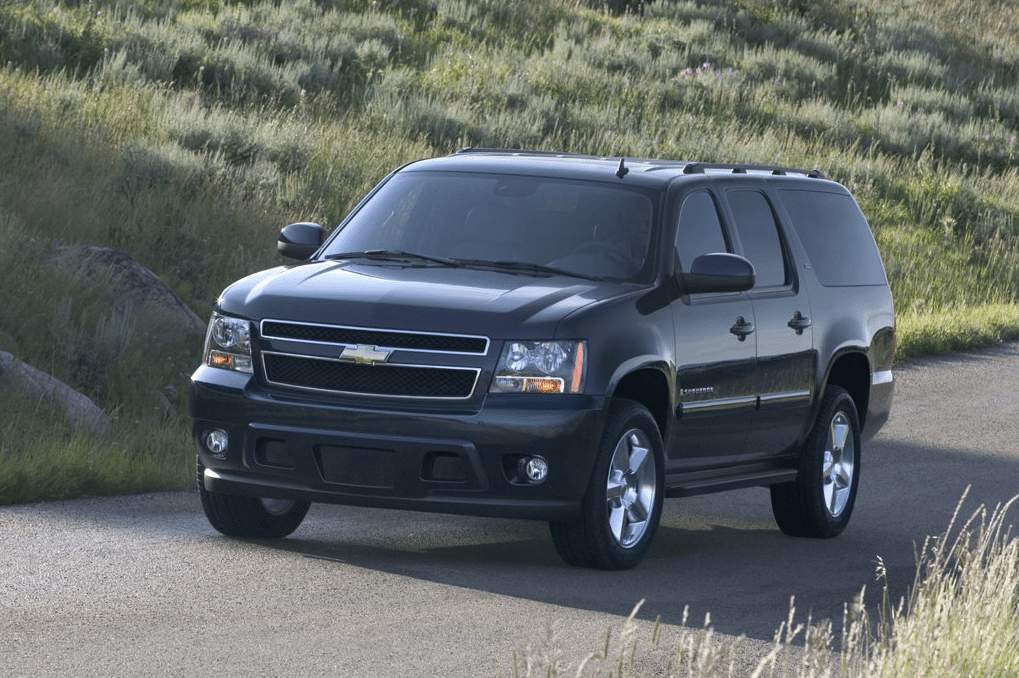 Before Chrysler moved the Dodge Durango to a crossover platform (and killed the Aspen), and after auto sales crumbled to their lowest low, GM’s market share in America’s full-size SUV segment grew to 68.2% in 2010 from 67.3% in 2009.

Cadillac added 16,118 Escalades and 8674 Escalade ESVs to the sales generated by the quartet you see below. Combined, these six SUV nameplates were responsible for 9% of GM’s U.S. volume in 2010.