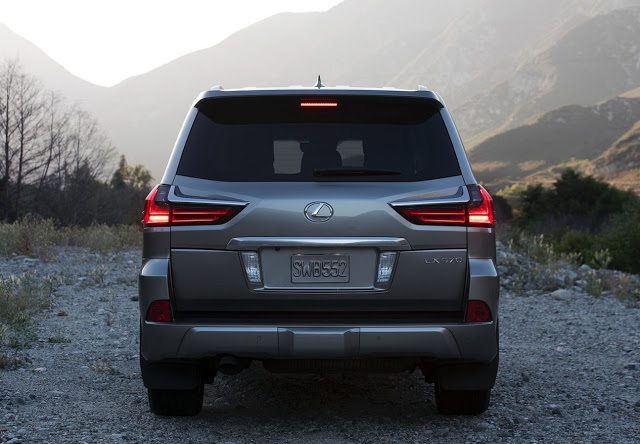 Cadillac Escalade sales continued to grow in October, surging along with GM’s other full-size SUVs during a month in which the group of six contributed 12% of GM’s total volume and jumped 59%, year-over-year.

3441 total Escalades were sold in the United States in October: 1453 long-wheelbase Escalade ESVs and 1988 regular-wheelbase Escalades. October was the ninth consecutive month of four-digit figures from the ESV, which outsells the whole Lincoln Navigator range – long and short-wheelbase iterations — by more than 300 units per month.

The October 2016 sales gains reported by the Escalade, Lexus LX570, Mercedes-Benz GLS-Class, and Toyota Land Cruiser were essentially counteracted by sharp losses from the Land Rover Range Rover, the aforementioned Lincoln Navigator, and the Mercedes-Benz G-Class.

This table is sortable, so you can rank large luxury SUVs any which way you like. Mobile users can now thumb across the table for full-width access. Suggestions on how GCBC should break down segments can be passed on through the Contact page.