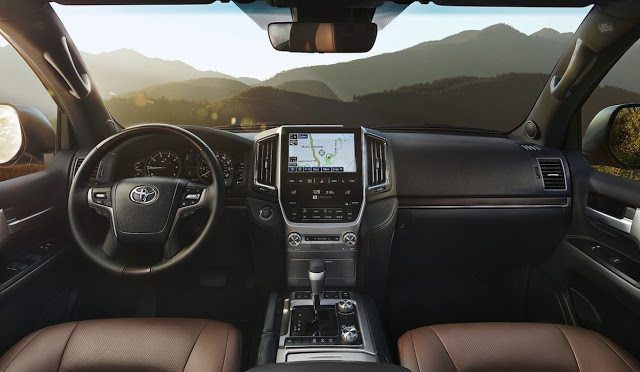 Mercedes-Benz GLS-Class sales doubled to 2467 units in February 2017, one year after sales plunged during the transition from GL to updated GLS. The GLS was America’s large luxury SUV chart topper in February 2017, finishing the 28 days with one more sale than Cadillac produced with its Escalade lineup.

Year-over-year, Escalade sales dropped 15% in February and are down 5% so far this year. The Lexus LX570 has likewise fallen to a slightly slower sales pace than it managed one year ago. Lincoln Navigator sales continue to decline, albeit marginally, as the company prepares to reveal a new model in New York next month.

But across the spectrum, the biggest and most costly luxury SUVs have seen their sales rise 16% so far this year.

Largely, the Mercedes-Benz GLS is deserving of credit, but the Toyota Land Cruiser, Land Rover Range Rover, and Infiniti QX50 are to be thanked, as well. Bentley has also added 123 sales from the Bentayga, which wasn’t on sale at this stage of 2016.