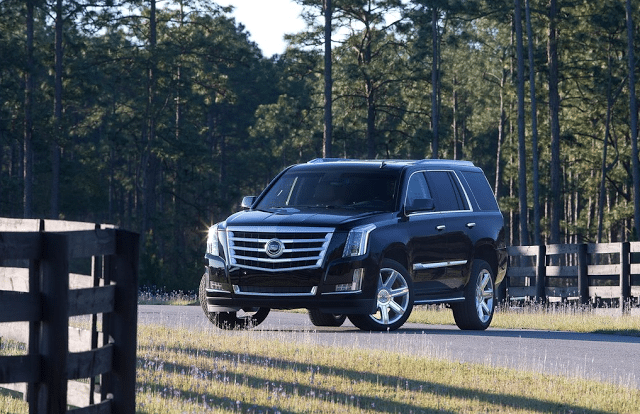 The Toyota Land Crusier and Lexus LX570 continue to be rare vehicles, but revamped for 2016, they’re not as rare now as they were a year ago. The LX570 jumped 81% to 527 units in February, a fraction of what the Escalade managed, but 236 extra sales compared with February 2015.

22% of the Cadillacs sold in the first one-sixth of 2016 were Escalades.