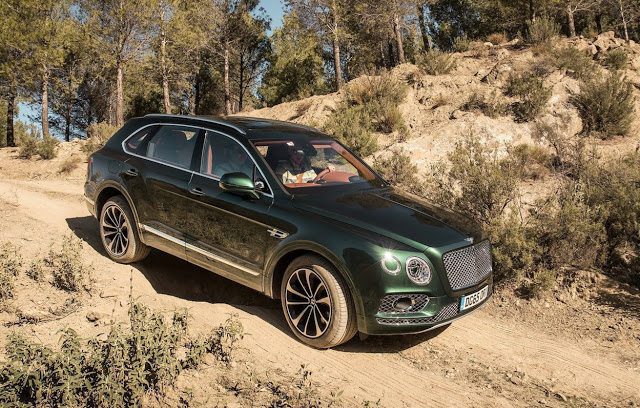 U.S. sales of new vehicles declined by more than 3% in August, but the decline was not felt in every corner of the market.

U.S. sales of SUVs and crossovers rose 5%, year-over-year. And the biggest, baddest, boldest, and most costly crop of utility vehicles jumped 15%, a gain of more than 1300 sales for a sector which grew more slowly than the overall SUV/crossover sector in the first seven months of 2016.

Despite a minor downturn from the Cadillac Escalade and a 24% drop in Lincoln Navigator sales, the segment flew high because of big gains from the Lexus LX570, Toyota Land Cruiser, and Mercedes-Benz GLS.

Bentley also began selling the new Bentayga, a high-falutin SUV that quickly became the brand’s best-selling model, earning more than half of all U.S. Bentley sales in August 2016.

Throw in a 16% increase in Infiniti QX80 volume, a 13% Mercedes-Benz G-Wagen sales improvement, and the Land Rover Range Rover’s 17% uptick and sales of full-size luxury SUVs were more than a little healthy in August.

The same can’t be said, for instance, for midsize cars.