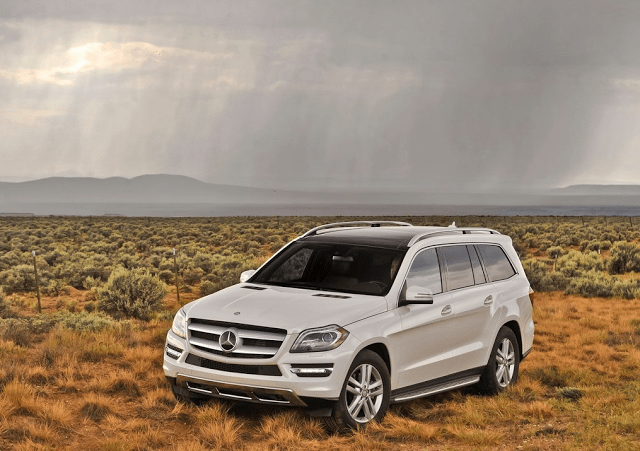 Unable to match the pace from last year, when Cadillac was launching the fourth-gen Escalade, sales of GM’s most costly SUV tumbled 20% in September 2015 in the United States.

Aside from two rivals from Toyota Motor Corp. which are entering a replacement phase, the Escalade’s rivals all posted meaningful year-over-year U.S. sales increases in September 2015.