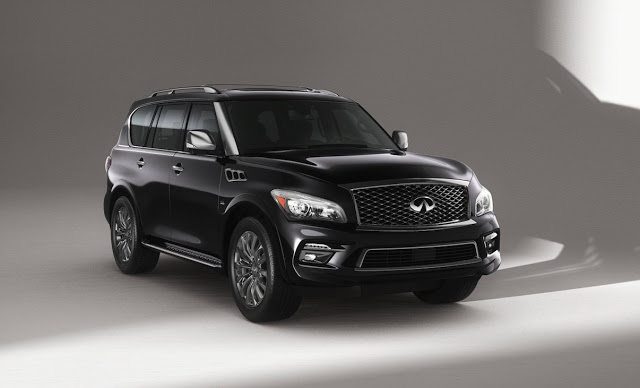 At the upper end of the scale, Land Rover Range Rover sales tumbled 22% in November, the third consecutive decrease for Land Rover’s flagship. After jumping out to a hot start with pent-up demand for a 223-unit result in August, the Bentley Bentayga has averaged a more realistic 140 monthly sales ever since.

Since its late summer launch, 47% of Bentley’s U.S. volume has been produced by the Bentayga.