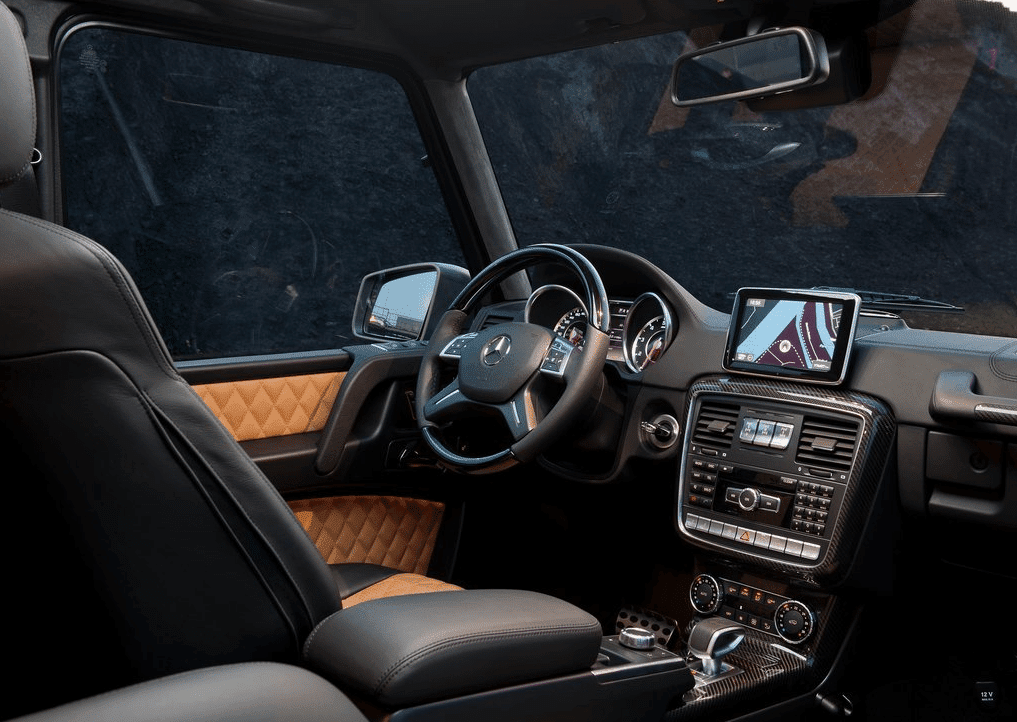 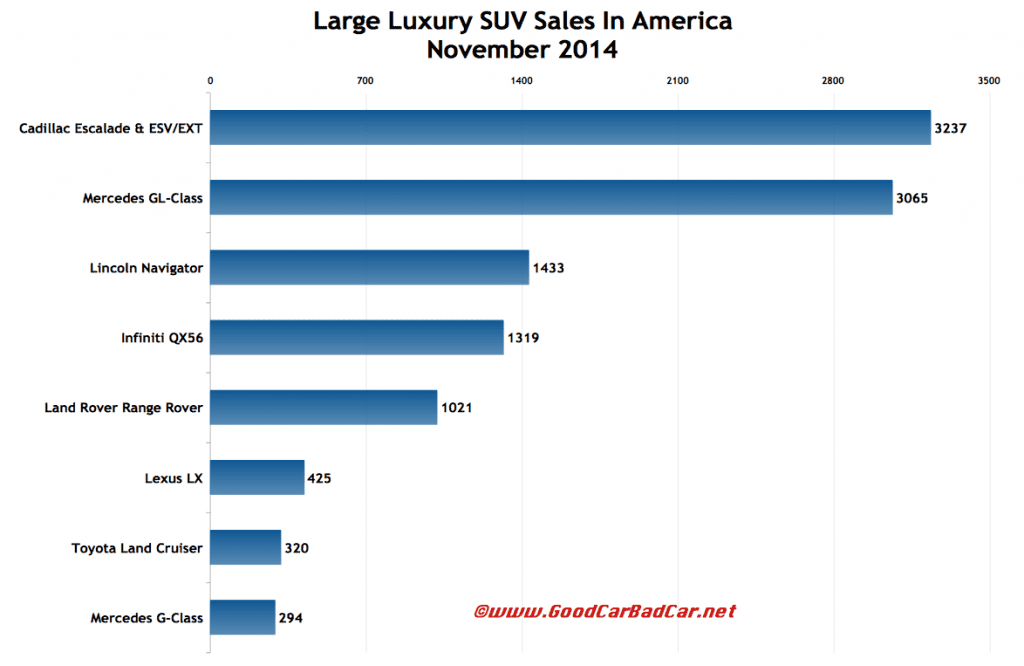 Combined, that’s a gain of 2392 sales for these full-size behemoths during a month in which, according to Automotive News, passenger car sales declined by more than 400 units. That’s telling.

At Cadillac, the Escalade breakdown included 2106 regular-wheelbase SUVs, 1128 long-wheelbase ESVs, and three lingering Escalade EXTs. Lincoln doesn’t provide a breakdown for the Navigator and aptly named Navigator Long. We made that up, it’s the aptly Navigator L. Which stands for Long. Or Lengthened. Or Leggy. Definitely not Lessened.