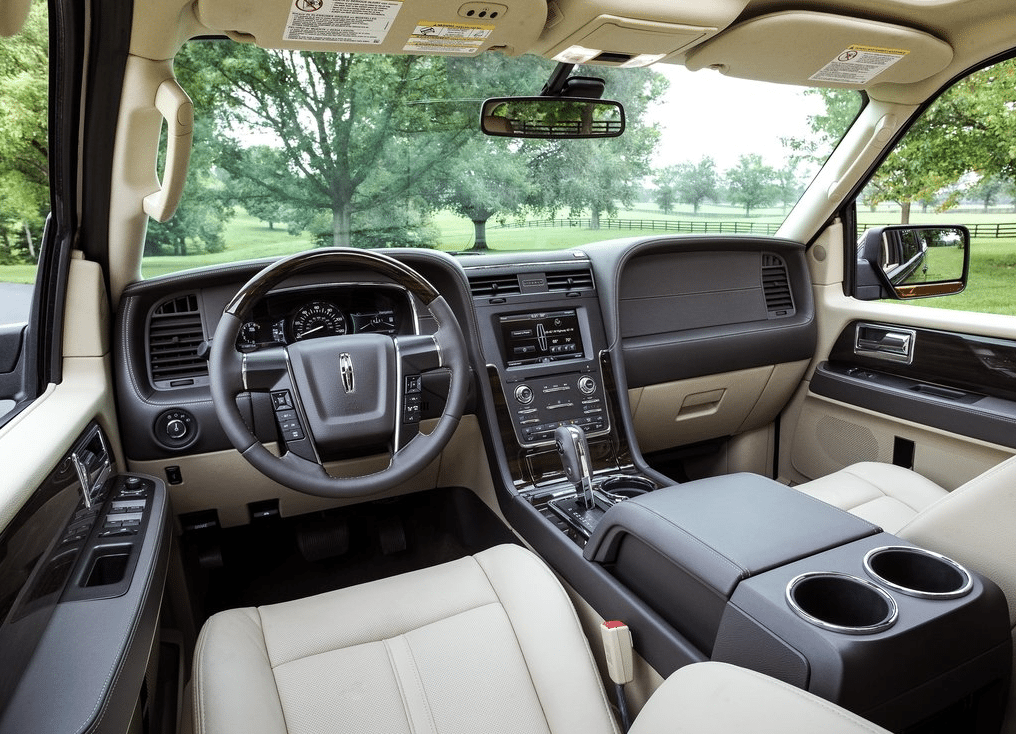 For the first time since April 2014, the Mercedes-Benz GL-Class outsold the family of SUVs known as the Cadillac Escalade in October 2014. The GL, without multiple wheelbase iterations but with a bevy of powertrain configurations, outsold the Escalade and Escalade ESV by 267 units in October.

The Escalade has been in much shorter supply of late than its more proletarian siblings from GMC and Chevrolet, three of which suffered year-over-year U.S. sales declines in October. Regular-wheelbase Escalade volume fell to the lowest level since April; ESV sales (753) were at a six-month low, as well.

But the Mercedes-Benz GL may not have been the only reason, supply aside, for the Escalade’s relative slowdown. Lincoln is clearing out 2014 models and welcoming EcoBoost-powered 2015 Navigators. As a result, Navigator sales climbed above 1000 units for the first time since December 2012. After averaging 30,000 annual Navigator sales in America between 2002 and 2007, Lincoln averaged fewer than 8300 Navigator sales between 2009 and 2013.