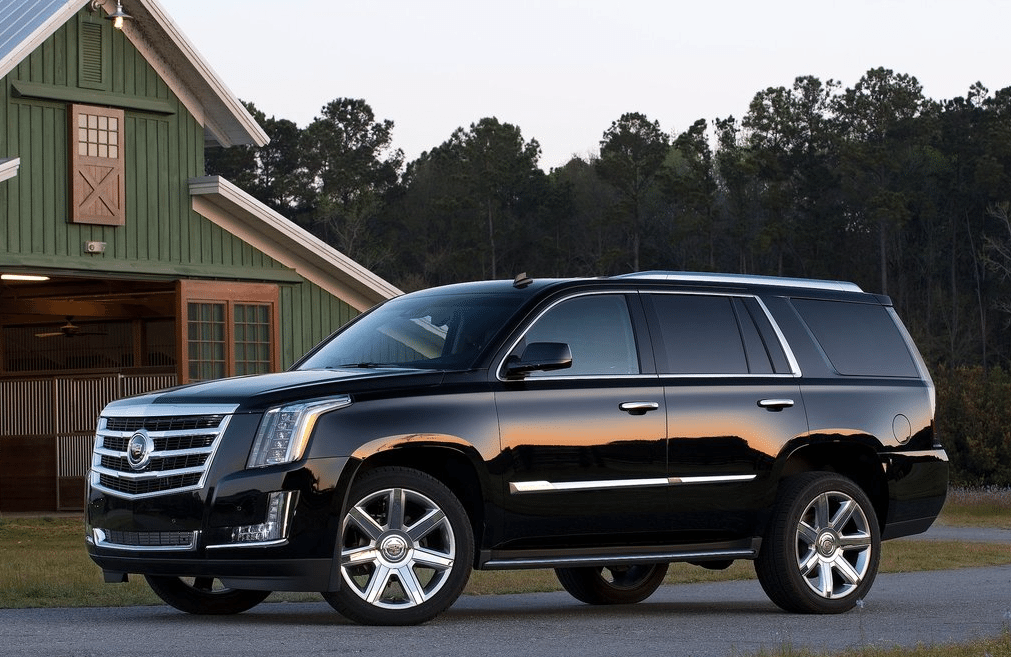 For the first time since December, the Cadillac Escalade family outsold the Mercedes-Benz GL-Class SUV. In order for the Escalade to do so, Cadillac sells two different vehicles, the regular-wheelbase Escalade and the long-wheelbase Escalade ESV. (Only three copies of the defunct Avalanche-based Escalade EXT were sold in May 2014.)

It’s not as though Mercedes-Benz USA’s GL sales total was low, although GL volume has declined, year-over-year, in seven consecutive months.

Mercedes-Benz is currently selling an average of 2000 copies of their $63,000-$118,160 SUV. Cars.com reports that there are only 1731 GLs currently in stock, as global demand for the Alabama-built GL forces U.S. supply downward.

You can click any model name in the tables below to find historical monthly and yearly U.S. auto sales data. You can also select a make and model at GCBC’s Sales Stats page. These tables are now sortable, so you can rank flagship luxury SUVs any which way you like. Suggestions on how GCBC should break down segments can be passed on through the Contact page.