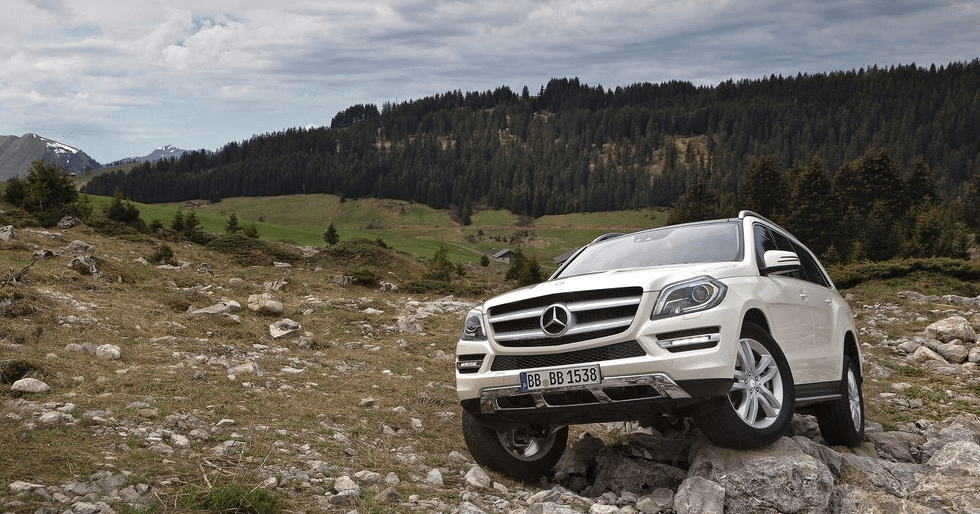 Big luxury brand SUVs aren’t selling as well, as a group, as they were in the first quarter of 2013, and there are multiple reasons for the decline.

The Cadillac Escalade, in a replacement year, is surely not going to sell as well in the lead-up to the full replacement. Likewise, Lincoln Navigator volume was down 15% in Q1 of 2014. Even sales of the Range Rover dipped in March, the first decline since last March, one year ago.

But the greater problem for the category as a whole over the last three months, and also in March specifically, was the sales decline of the more affordable, segment-leading Mercedes-Benz GL-Class. sales are down by 2200 units year-to-date; by 670 units in March.

Naturally, other SUVs and crossovers could be labelled as rivals for the group we show below. Vehicles like the Porsche Cayenne and BMW X6, for example, are linked with midsize luxury SUVs at GoodCarBadCar for reasons relating to entry price or size. The biggest, baddest luxury utility vehicles are displayed as a declining group here.