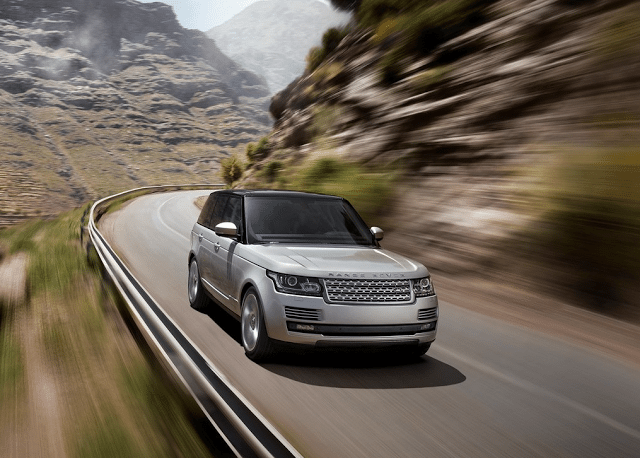 Land Rover USA reported a 50% increase in sales of the Range Rover in June 2015, a gain of 423 units compared with June 2014 which propelled the Range Rover to an eighth consecutive month of 1K+ U.S. sales.

Infiniti, meanwhile, after eight consecutive months of selling more than 1000 QX80s, sold 996 in June. That still represented an 8% increase compared with June 2014.

Lincoln fell just one sale shy of cracking the 1K barrier with the Navigator in June. After 32 months of falling below the 1K mark, Lincoln sold more than 1000 Navigators in the United States in the final four months of 2014 and two of 2015’s first six months.

The biggest sellers among flagship luxury SUVs, however, are Cadillac and Mercedes-Benz, which routinely sell more than 2000 copies of their Escalade and GL-Class, respectively.