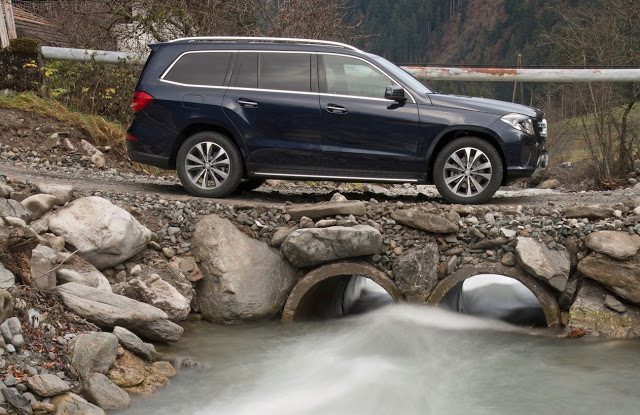 Modest U.S. sales decreases in July 2016 from the Cadillac Escalade and Lincoln Navigator were cancelled out – and then some – by huge increases from all of their full-size luxury SUV rivals.

With a 52% year-over-year increase, Mercedes-Benz GLS sales were 915 units stronger than its predecessor achieved in July 2015, a marked turnaround for a vehicle that was in low supply for much of early 2016.

The 18% increase across the category of full-size luxury flagships drove their collective share of the SUV/crossover sector up to 1.6% in July 2016. From 1.5% a year ago.

In other words, July was a big month for big luxury SUVs. But they remain rare.