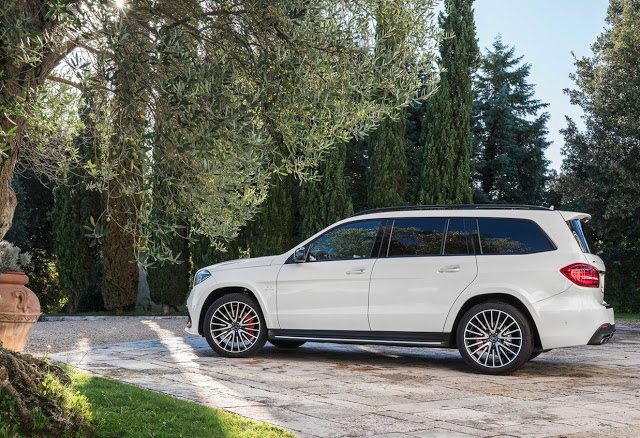 Full-size luxury SUV sales jumped 20% in January 2017 thanks to continued growth from the Cadillac Escalade and particularly successful starts to 2017 for the Infiniti QX80, Land Rover Range Rover, and Mercedes-Benz GLS-Class.

For the QX80, it was the best Q1 performance in the nameplate’s history. Range Rover sales, after averaging fewer than 1200 units in the Januarys of the last half-decade, jumped to 1833 units last month. The Mercedes-Benz GLS, meanwhile, reported its tenth consecutive year-over-year improvement.

For the Escalade, the joint 10% improvement across the regular-wheelbase and ESV long-wheelbase variants translated to 2197 total sales.

General Motors sold 18,870 full-size SUVs in January 2017, 10% of the automaker’s total U.S. volume. Better than one out of every five Cadillacs sold in January was an Escalade.